On Mars Base Game and Upgrade Kit Bundle 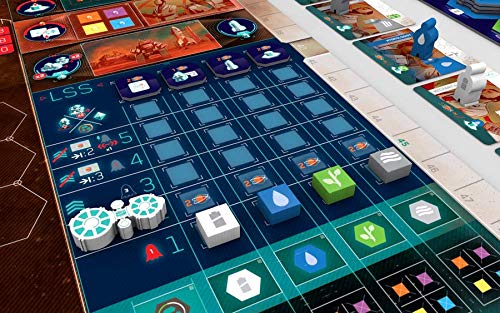 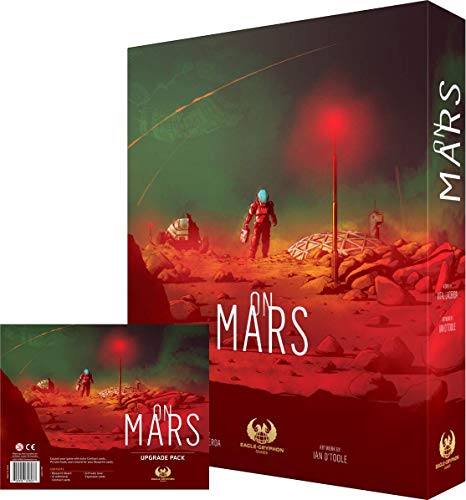 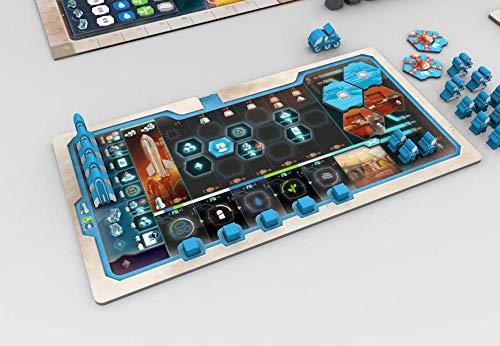 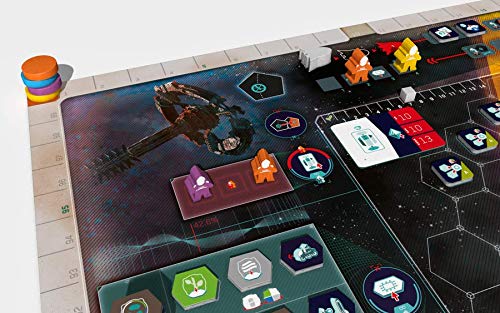 5726800
5726800
0%
available
Toys & GamesGames & AccessoriesBoard Games
Following the success of unmanned rover missions, the United Nations established the Department of Operations and Mars Exploration (D.O.M.E.). The first settlers arrived on Mars in the year 2037 and in the decades after establishment Mars Base Camp, private exploration companies began work on the creation of a self-sustaining colony. As chief astronaut for one of these enterprises, you want to be a pioneer in the development of the biggest, most advanced colony on Mars by achieving both D.O.M.E. mission goals as well as your company’s private agenda.,In the beginning, you will be dependent on supplies from Earth and will have to travel often between the Mars Space Station and the planets surface. As the colony expands over time, you will shift your activities to construct mines, power generators, water extractors, greenhouses, oxygen factories, and shelters. Your goal is to develop a self-sustaining colony independent of any terrestrial organization. This will require understanding the importance of water, air, power, and food — the necessities for survival.,Do you dare take part in humankind’s biggest challenge?,Mechanics include: Area Majority / Influence, Hand Management, Hexagon Grid, Point to Point Movement, Tile Placement, Variable Phase Order and Worker Placement,Players: 1 - 5,Recommended Age: 12+,Playtime in Minutes: 60 - 120