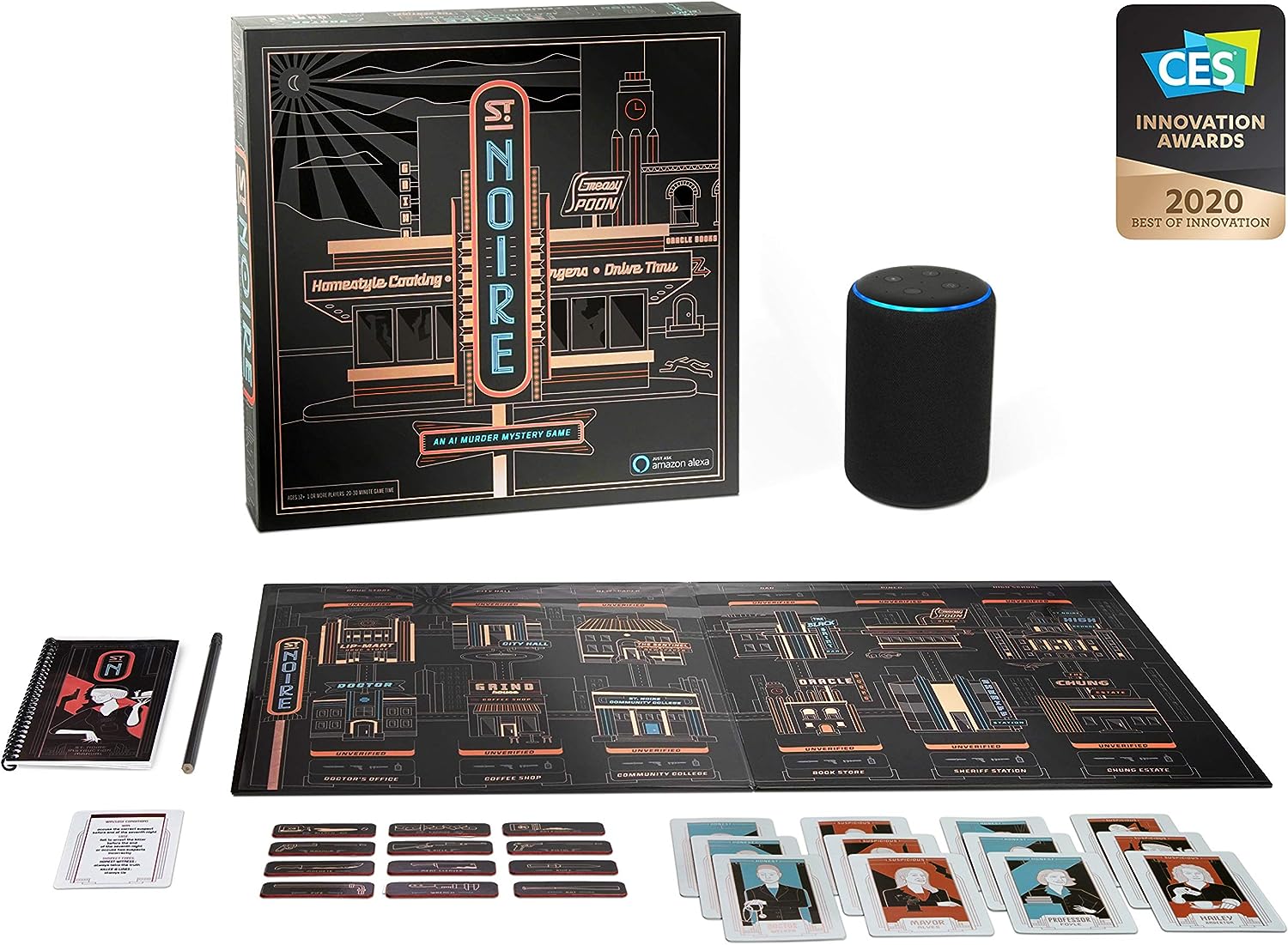 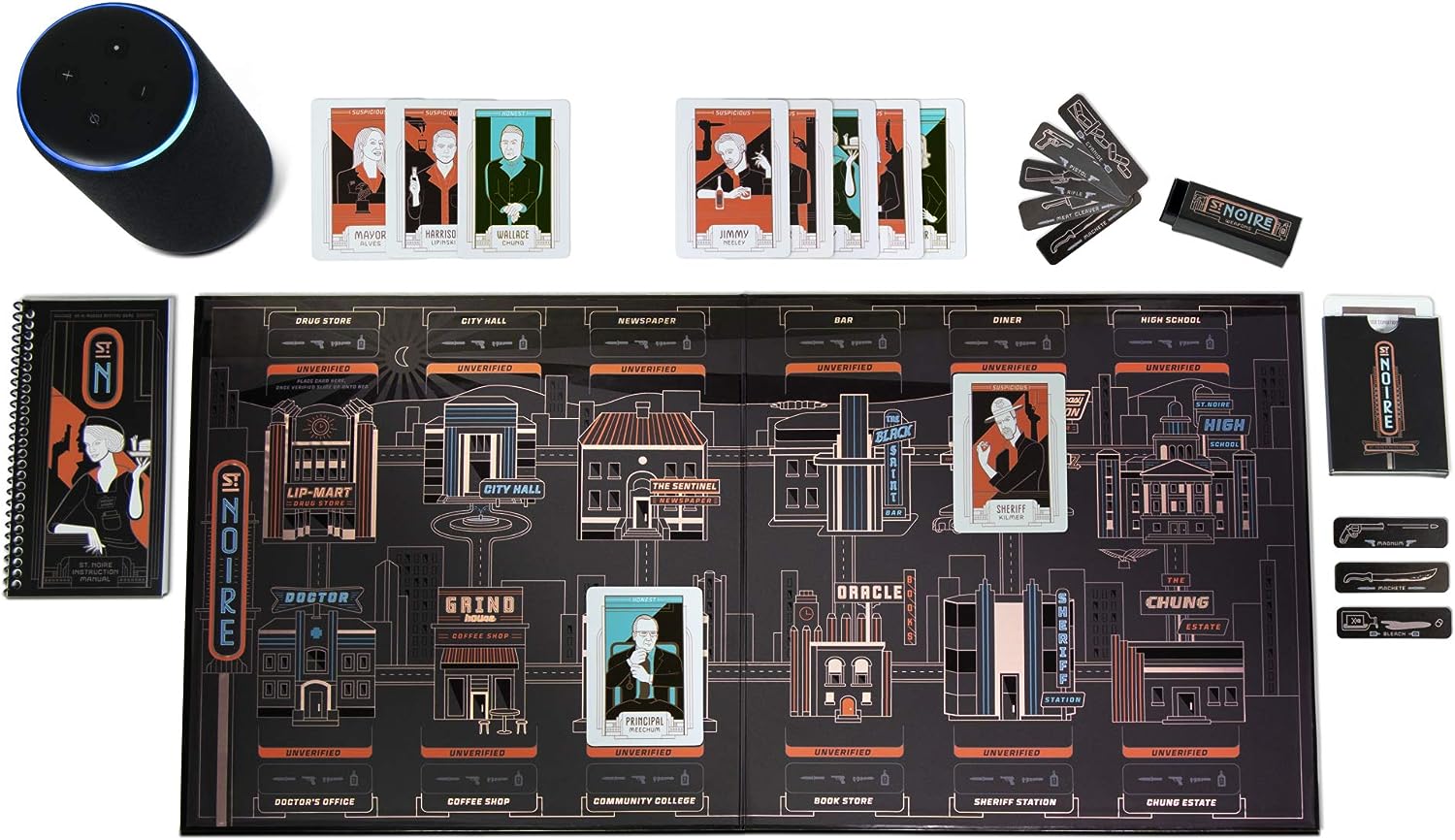 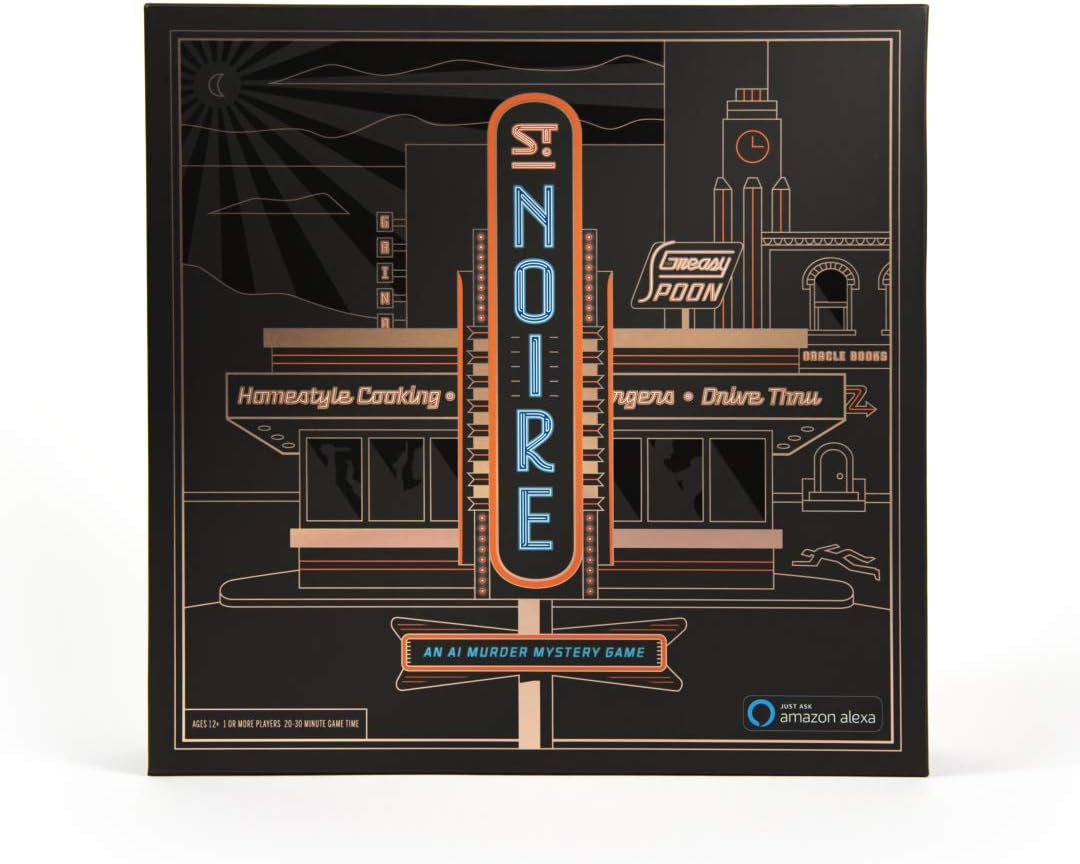 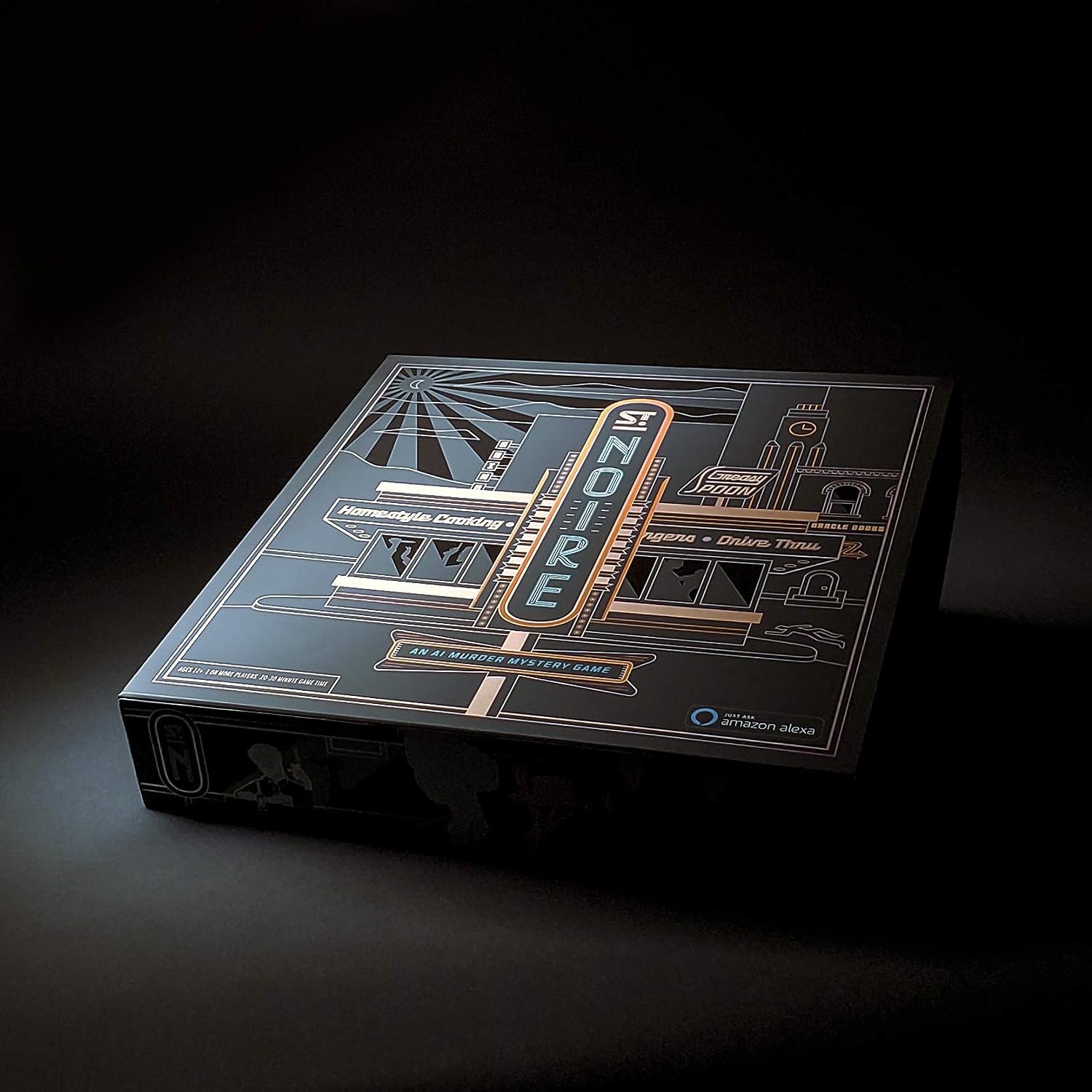 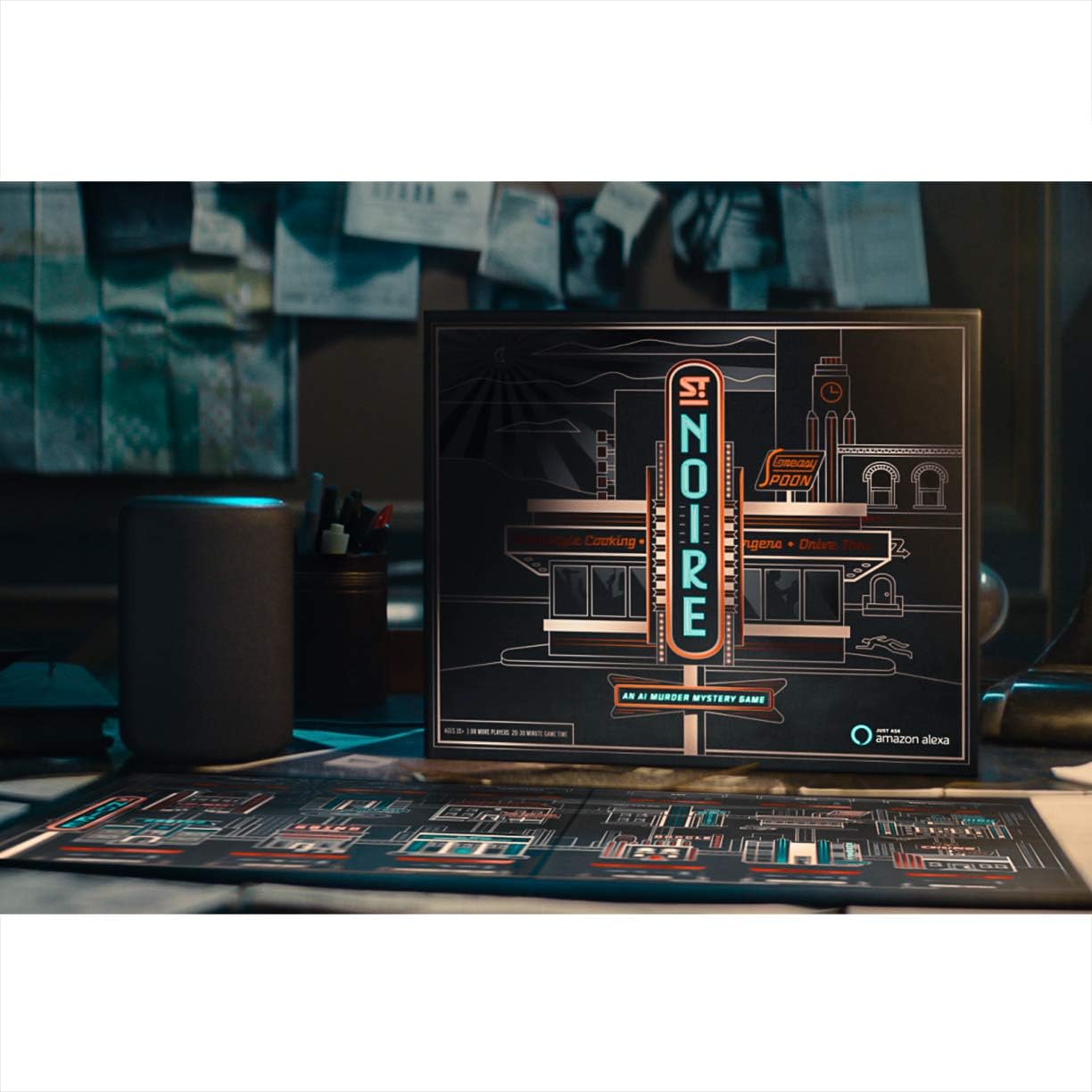 Matter of Fact - The Trivia Challenge Board Game

Travelers Board Game | Strategy Board Game | Board Game for Adults, Teens, and Family | Ages 13+ | 2-4 Players | 2-8 Players with Expansion

Hasbro Clue Game; Incudes The Ghost Of Mrs. White; Compatible With Alexa (Amazon Exclusive); Mystery Board Game For Kids Ages 8 And Up

2728800
2728800
0%
available
Toys & GamesGames & AccessoriesBoard Gamestorobemalls
A cinematic board game powered by Alexa,There's been a murder in the small town of St. Noire – and the killer has promised to strike again! Can you solve the mystery before time runs out? Uncover the clues, question suspects and sift through the truths and lies to deduce who the killer is - before It's too late.,Immerse yourself in an atmospheric Noir world, Featuring hollywood-level sound design and Voice acting – all through Alexa. Turn the lights down low and let St. Noire’s vivid soundscape transform your living room into 12 iconic locales - from seedy dive bars to Jazzy late night diners.,1 or more players,Adults and teens, ages 12+,20 - 30 minute game time,Alexa sold separately