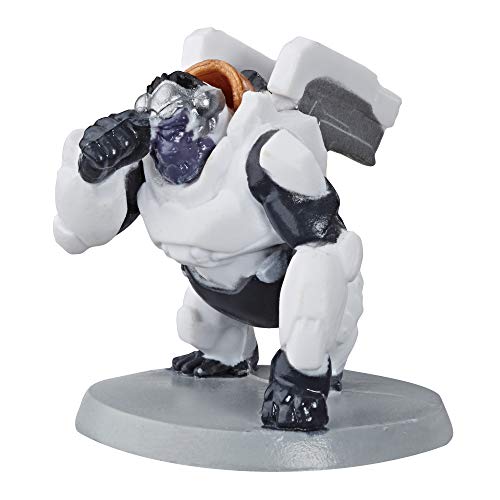 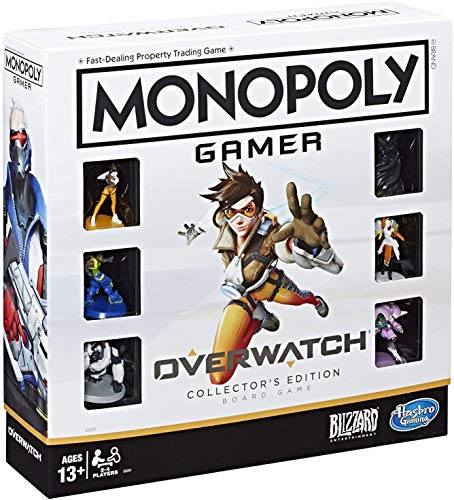 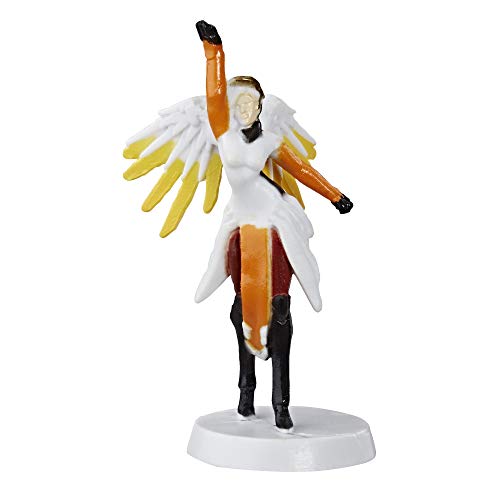 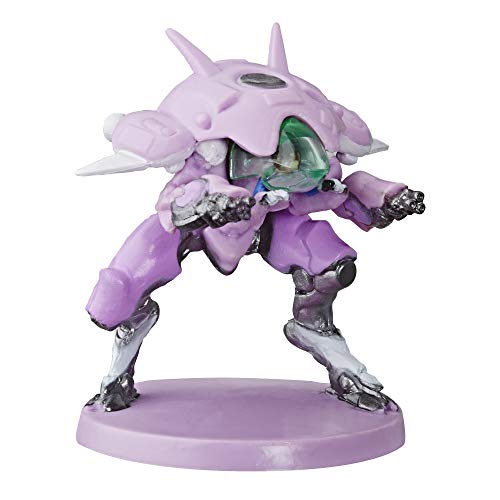 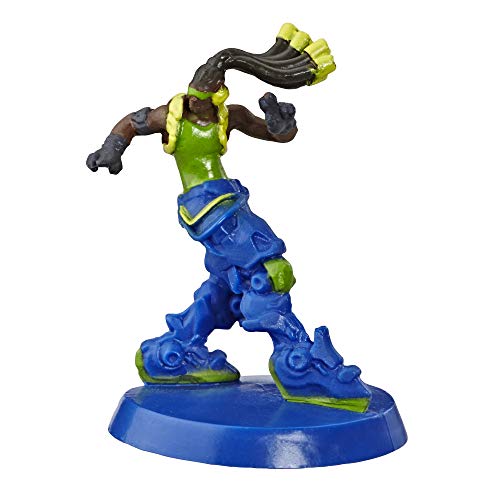 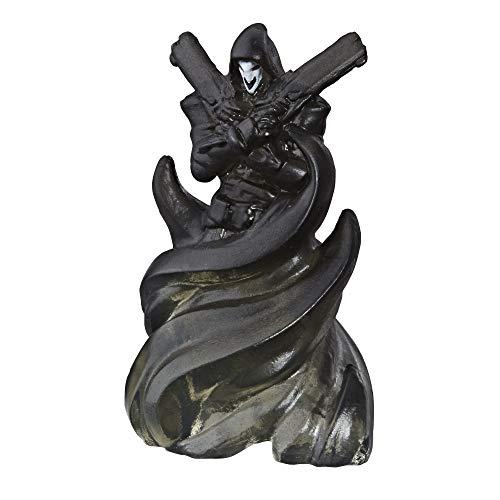 1440400
1440400
0%
available
Toys & GamesGames & AccessoriesBoard Games
Its the Monopoly game for players of the Overwatch video game. In the board game, each player drafts a team of 3 including a group leader, and then they battle for the high score to win! Players earn points by moving around the board capturing objectives and collecting loot boxes. The Monopoly Overwatch Collectors Edition features a premium box and Game Guide for true fans of Overwatch. 2019 Blizzard Entertainment, Blizzard and the Blizzard Entertainment logo are trademarks or registered trademarks of Blizzard Entertainment, in the US or other countries. Visit us at gear. blizzard . The Hasbro Gaming, Parker Brothers, and Monopoly names and logos, the distinctive design of the gameboard, the four corner squares, the Mr. Monopoly name and character, as well as each of the distinctive elements of the board and playing pieces are trademarks of Hasbro for its property trading game and game equipment.