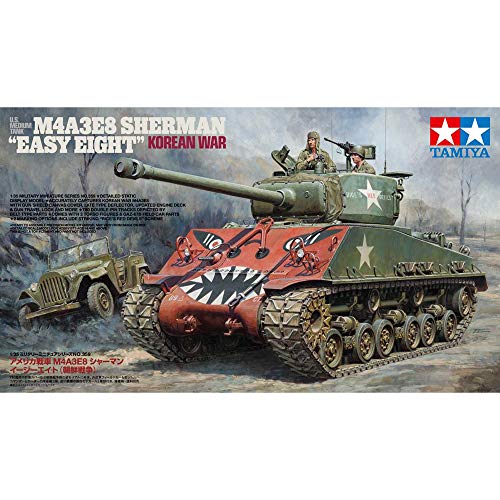 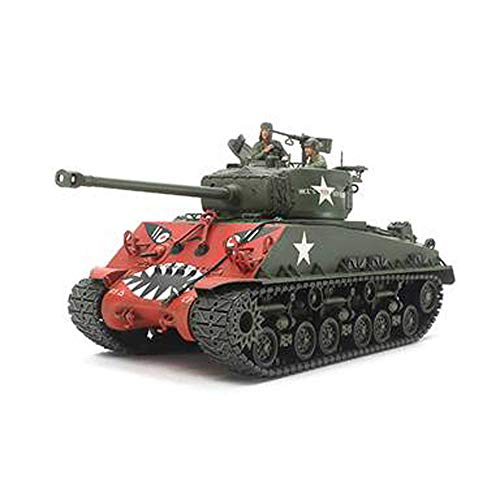 2027300
2027300
0%
available
Toys & GamesHobbiesModels & Model KitsModel KitsMilitary Vehicle Kits
This model assembly kit depicts the Korean War variant of the M4A3E8 Easy Eight Sherman. This kit variant includes new parts!The Sherman - reliable and available in huge numbers - was a gamechanger for the Allies in WWII, and the Easy Eight a prevalent variant most notable for its horizontal volute spring suspension (HVSS) and smooth ride. The Easy Eights career did not end with WWII, however, as a number were refurbished and thrown back into action by a largely demobilized U.S. Army in the Korean War from 1950. They faced off against T34/85s operated by the Korean Peoples Army with great success, and were later often used in a supporting fire role.Requires paint and assembly.