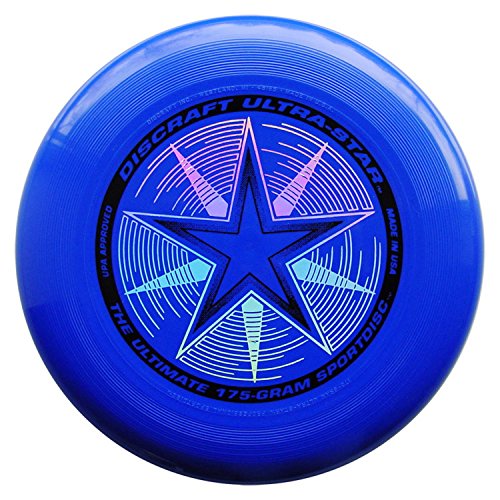 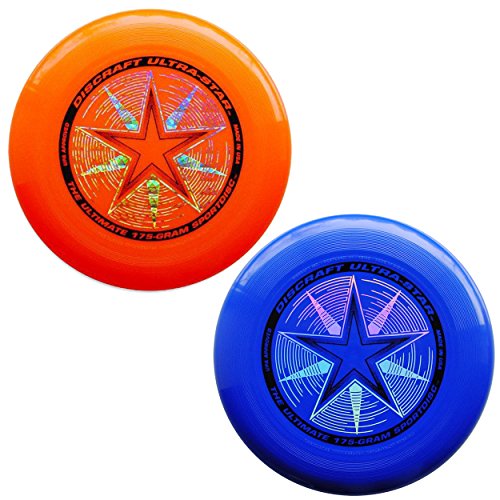 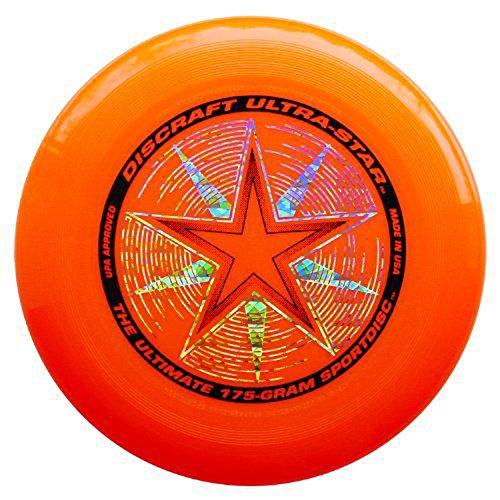 1481900
1481900
0%
available
Sports & OutdoorsSports & FitnessLeisure Sports & Game RoomOutdoor Games & ActivitiesDisc SportsUltimate
The world standard for the sport of Ultimate, and official disc of the USA Ultimate Championship Series since 1991. With its contoured grip and aerodynamic engineering, the Ultra-Star has set the standard for quality, consistency, and performance. Ultimate is a fast paced, non-contact field game that combines the non-stop movement and athletic endurance of soccer with the aerial passing skills of football. A game is played by two seven-player squads on a field similar to football. The object of the game is to score by catching a pass in the opponents end zone. The disc may be advanced only by completing a pass to a teammate. A team may throw as many passes as they wish and possession is retained as long as the disc is in the air - although the thrower has only 10 seconds to release a pass. All turnovers result in an immediate change of possession and a change of direction of play. Games are generally played to 15 points. Each point begins with a pull from end zone to end zone and teams switch ends after each score.