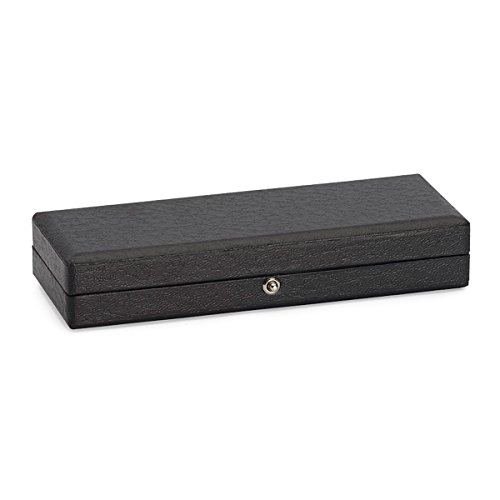 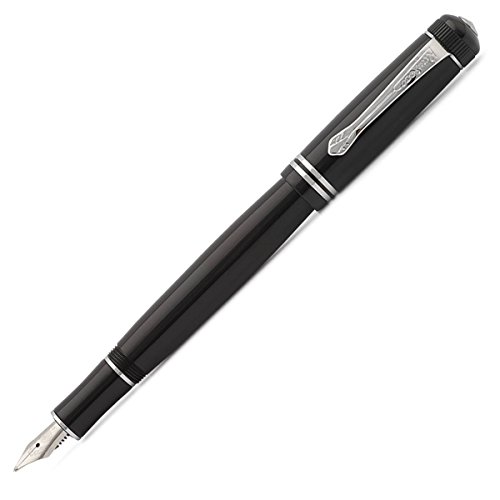 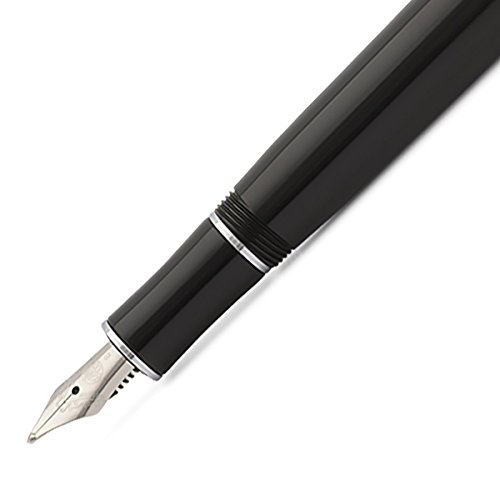 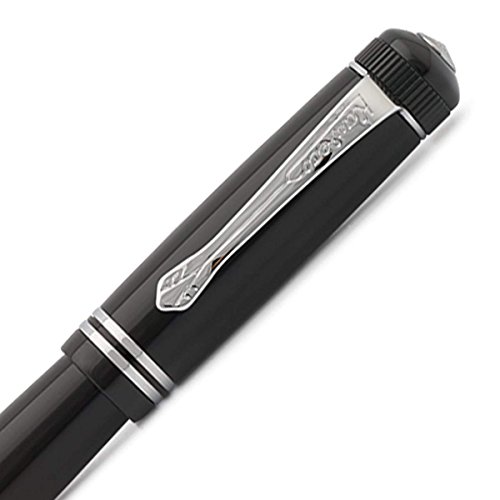 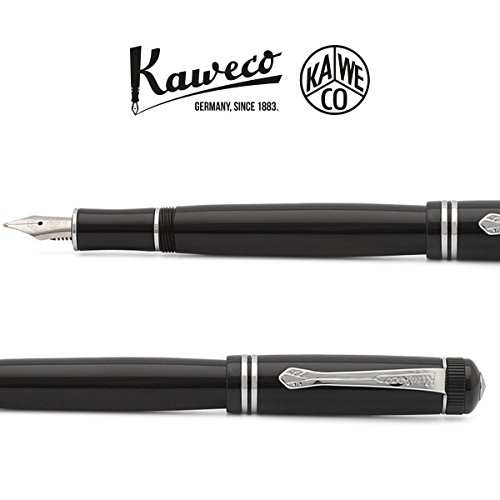 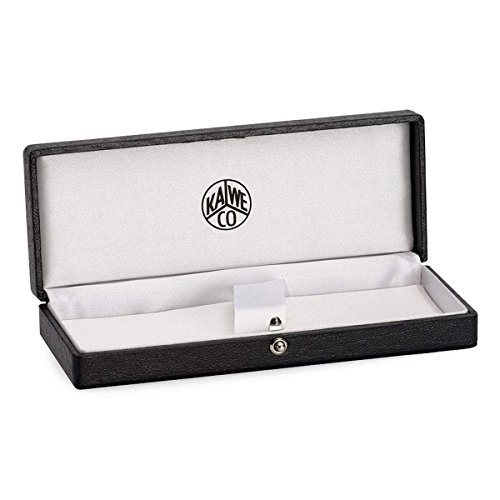 4149600
4149600
0%
available
Office ProductsOffice & School SuppliesWriting & Correction SuppliesPens & RefillsFountain Pens
With the Kaweco Sport, something special was created in 1911. A pocket fountain pen that was only 10.5 cm tall when closed and thus could be easily carried with you, but with the cap on a normal size of 13 cm. At that time, it was advertised for women, men in evening wear and athletes. One of the most famous users was Sepp Herberger. The former trainer of the German national football team brought his victorious tactics which led to the world championship title in 1954 with a Kaweco Sport on the paper. The Classic Sport series is today oriented today for this example. It offers classic and historical colours with partially gold-plated feather, golden logo cap and golden logo embossing. The colours include white, black, Bordeaux and navy.