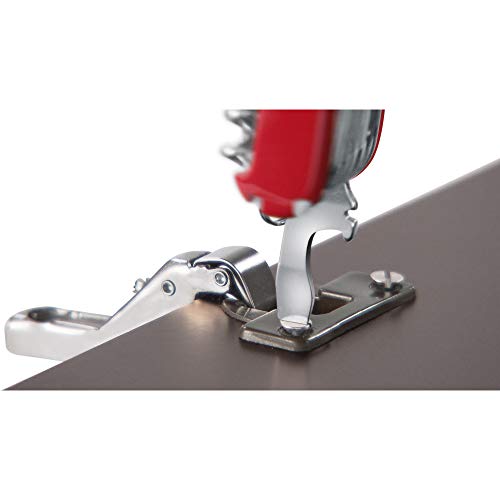 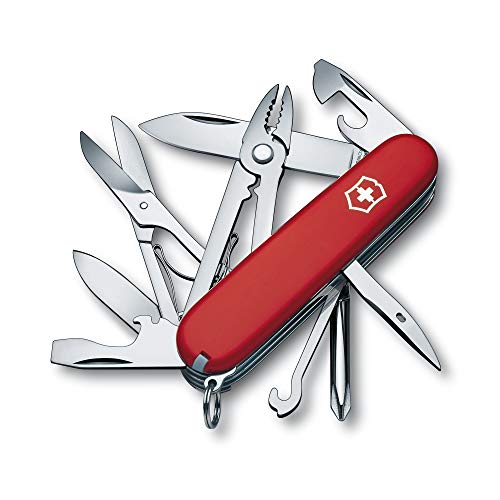 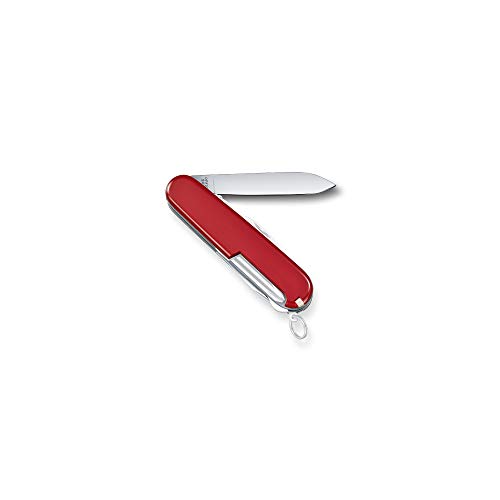 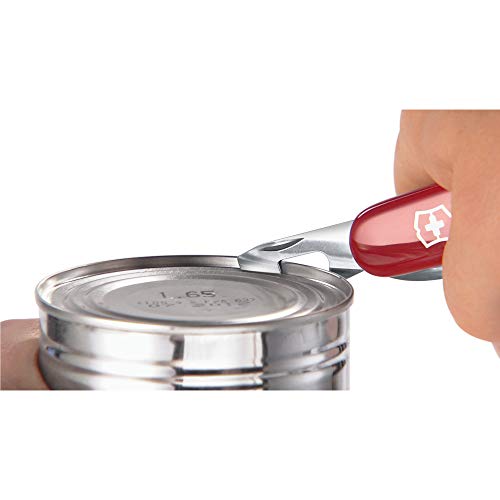 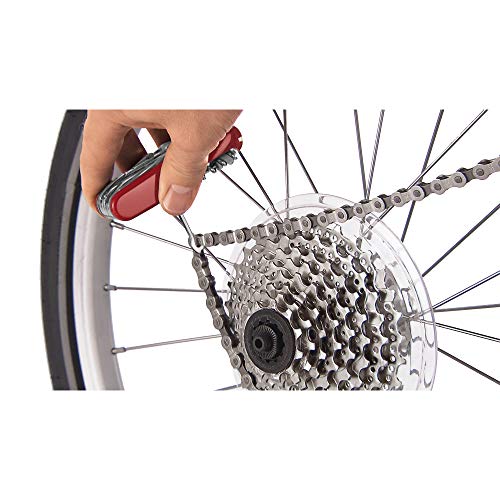 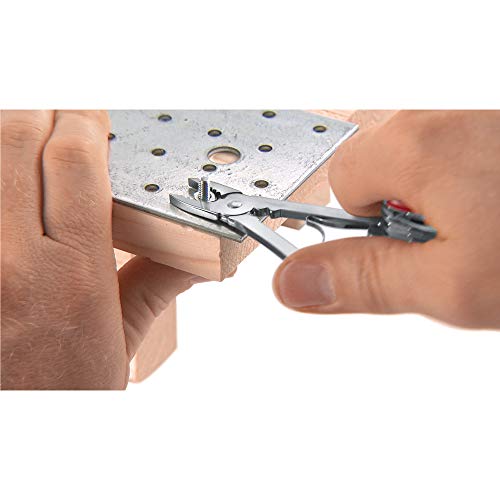 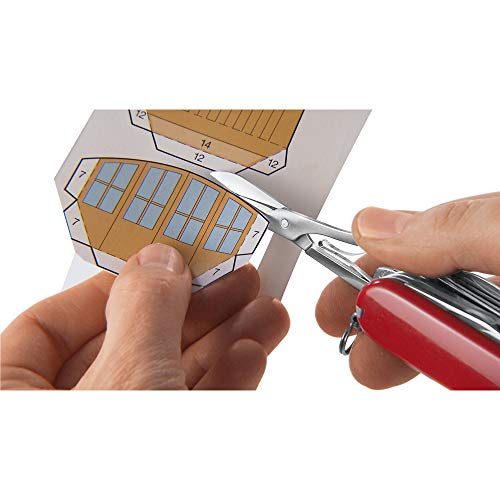 2102900
2102900
0%
available
Sports & OutdoorsSports & FitnessHunting & FishingTactical & Personal DefenseTactical Knives
ESSENTIAL TRAVEL TOOL,Whether youre traveling around the world or working around the house, the 3.6 Tinker prepares you for any situation. Featuring 12 tools, stainless steel construction, and Swiss-Made precision, youll be ready to build, hack, or fix anything.,FEATURES 12 FUNCTIONS:,Large Blade,Small Blade,Phillips Screwdriver,Can Opener with,– Small Screwdriver (also for Phillips Screws),Bottle Opener with,– Large Screwdriver,– Wire Stripper,Reamer,Key Ring,Tweezers,Toothpick,CARE TIPS FOR YOUR SWISS ARMY KNIFE,The steel is tempered, annealed and polished to achieve the necessary hardness and provide optimum resistance to corrosion.,SHARPENING,To re-sharpen your knife, use a whetstone at an angle of 15°– 20°. This will result in a cutting angle of 30°– 40°. If sharpening on a grinding wheel, always cool with plenty of water to avoid excessive temperatures and the resulting damages that may occur.,CLEANING,If the blades of knife begin to stick together, open and close the blades in warm water several times - this will allow the tools to move easily again. Once dry, apply a drop of Swiss Army Knife Oil between each tool and its spring. Do not put Swiss Army Knives in the dishwasher.,HISTORY and HERITAGE,In 1884, Master Cutler Karl Elsener opened a cutlery shop in Ibach, Switzerland. There, he and his cutlers’ union produced the finest steel cutlery, finished with the now-famous proprietary edge preferred globally by professionals and home cooks. Karl supplied the Swiss Army with its standard issue Soldier’s Knife and Officer’s Knife. After the death of his mother, and with the advent of stainless steel, Karl changed the name of the company to Victorinox. It is from those humble beginnings that a worldwide icon was born. Today, Victorinox is still owned and operated by the Elsener family, and both the company and family still resides in the small village of Ibach, Switzerland.