The Lord of the Rings Boxed Set 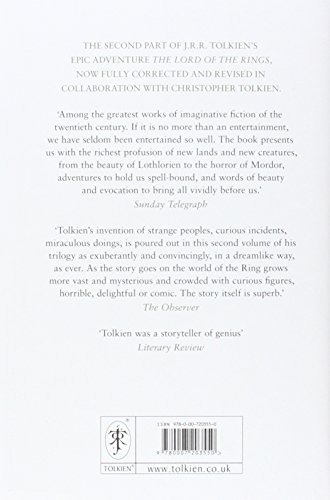 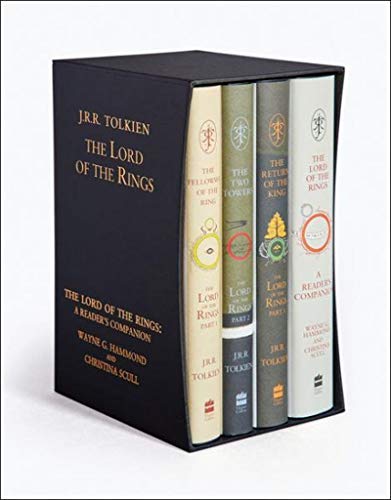 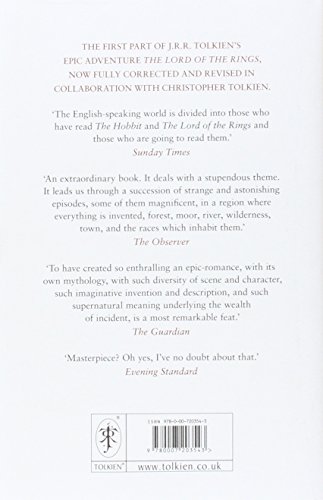 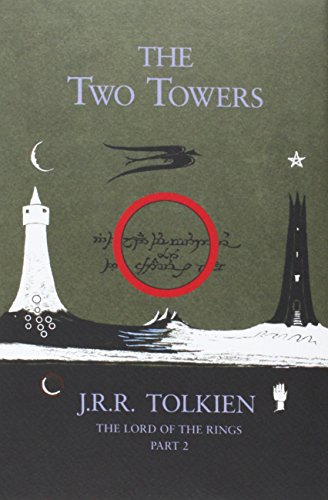 3288000
3288000
0%
available
BooksScience Fiction & FantasyFantasy
Four-volume boxed-set edition of The Lord of the Rings in hardback, featuring Tolkien’s original unused dust-jacket designs, together with fourth hardback volume, The Lord of the Rings: A Reader's Companion. Includes special features and the definitive edition of the text. ,Since it was first published in 1954, The Lord of the Rings has been a book people have treasured. Steeped in unrivalled magic and otherworldliness, its sweeping fantasy has touched the hearts of young and old alike, with one hundred and fifty million copies of its many editions sold around the world. In 2005 Tolkien’s text was fully restored – with the full co-operation of Christopher Tolkien – with almost 400 corrections, the original red and black maps as fold-out sheets, a fully revised and enlarged index, and for the first time a special plate section containing the pages from the Book of Mazarbul, making this set as close as possible to the version that J.R.R. Tolkien intended. ,This Diamond Anniversary reissue of the prized boxed set marks 60 years since the first publication of The Fellowship of the Ring. These hardback editions feature Tolkien’s original unused dust-jacket designs from the 1950s, reworked for this edition, and some additional text corrections. The four-volume boxed set includes The Lord of the Rings: A Reader's Companion, a unique annotated guide to the text, fully updated since its first publication in 2005, and is a book which will enhance the reader's enjoyment and understanding of one of the most influential books of the 20th century.