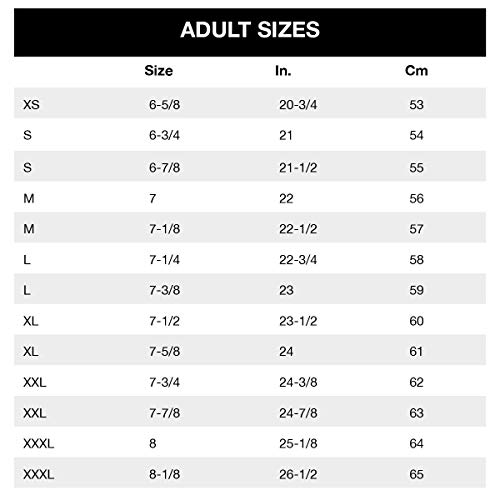 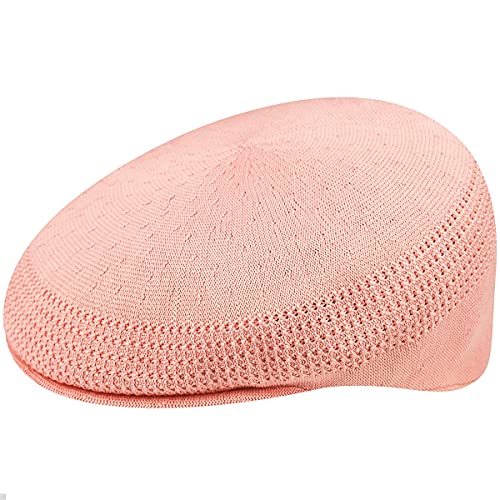 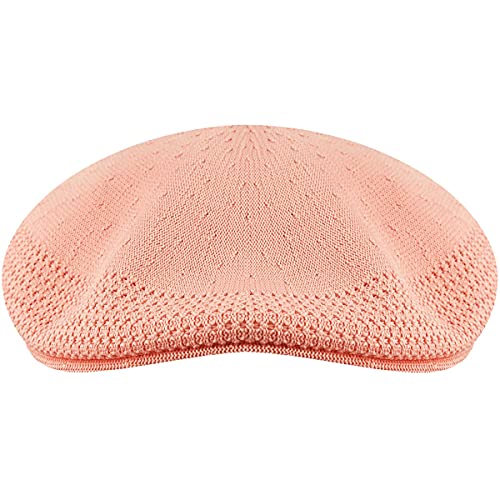 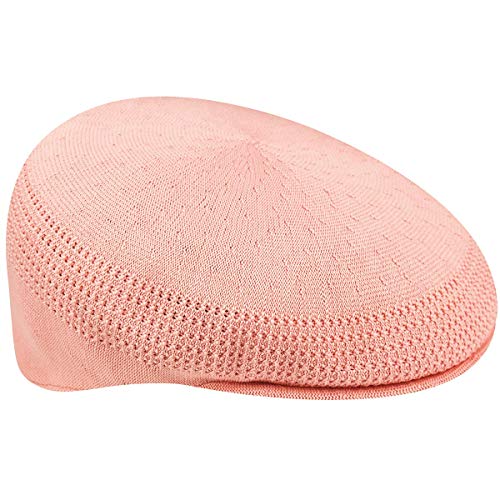 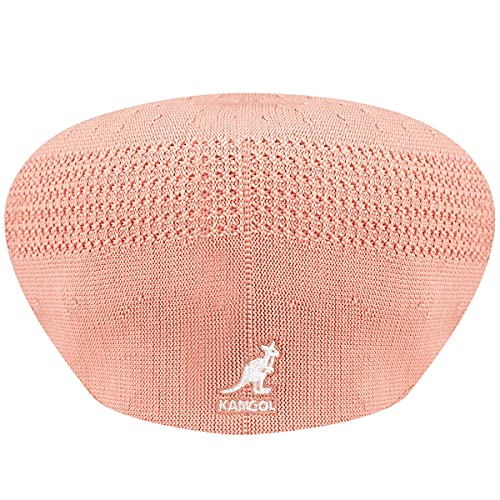 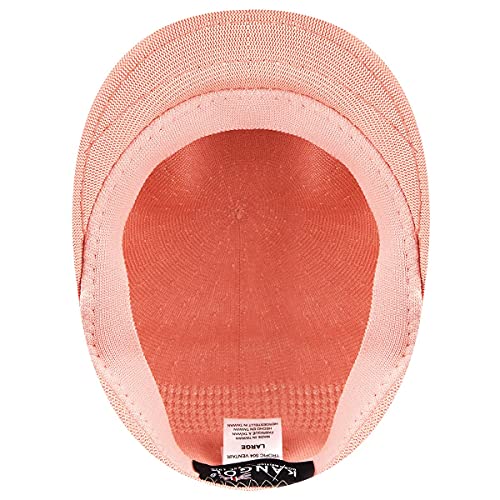 4286200
4286200
0%
available
Clothing, Shoes & JewelryMenAccessoriesHats & CapsNewsboy Caps
An iconic kangol classic, with the vent air pattern around the outer edge, the 504 vent air cap has remained fresh since it was introduced in the early 80s. The 504 cap gets its name from the number assigned to the original block shape on which it was made. Tropic yarn is kangol s traditional polyester blend, and is a warm weather yarn that has been a staple in the collection since the 1970s.,The Tropic 504 is the iconic, original Kangol Cap. First introduced in 1954, the 504 cap get its name from the number assigned to the block shape that it is made on. The seamless, knitted and blocked construction is purely a Kangol innovation, and Tropic is the fundamental summer weight material upon which Kangol has built its name.