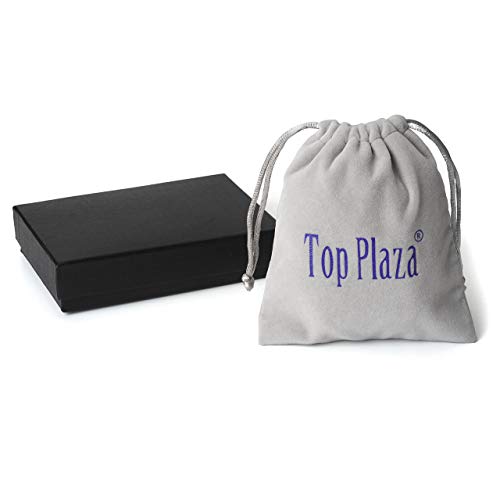 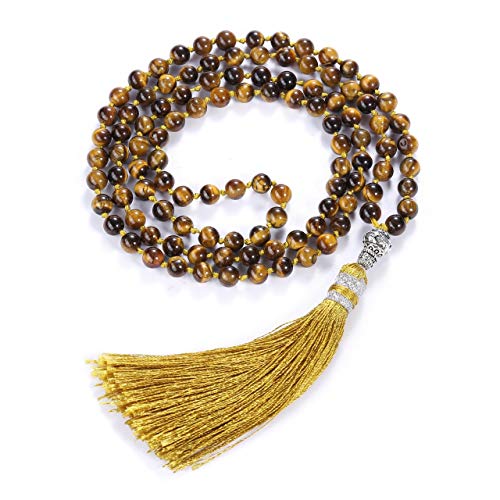 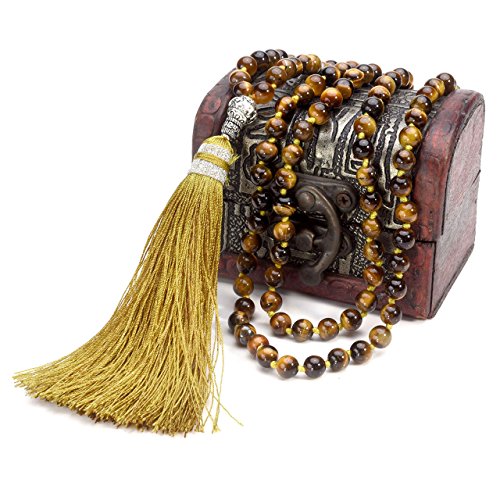 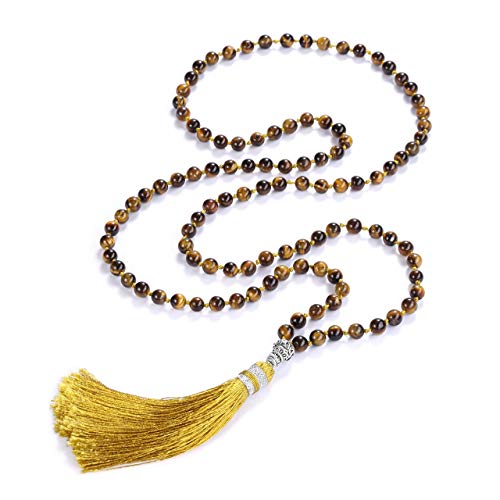 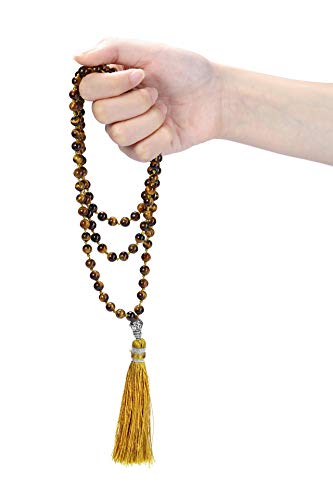 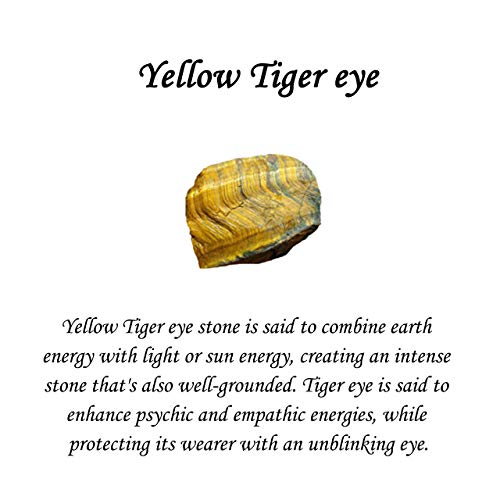 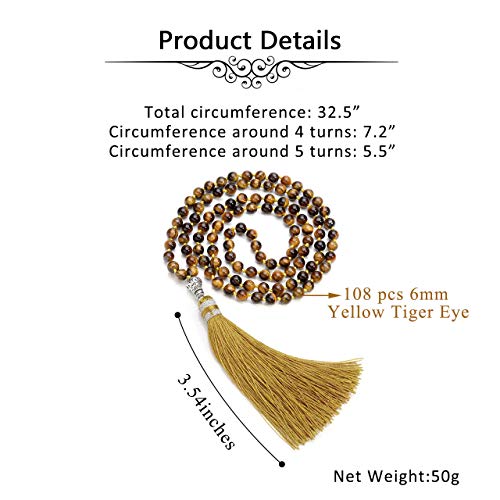 1185400
1185400
0%
available
Clothing, Shoes & JewelryWomenJewelryNecklacesStrands
Product Description,Womens 108 Mala Prayer Beads Wrap Necklace with Long Tassel,[ 108 MALA BEADS NECKLACE ],The 108 beads are intended to eliminate 108 problems and thus achieve a state of peace.,The 108 Count Prayer Beads, meditation beads or healing beads is believed to be powerful in bringing positive forces of self realization and contentment, conducive to focus your attention and keep you distracted from stress and or anxiety.,Specification:,The inner perimeter of the necklace (bracelet) is 32.5.,It is about 7.2 when it wrapped 4 layers, about 5.5 when it wrapped 5 layers.,Tassel length: 3.54 inches.,Made of 6mm natural stone beads.,Read more,Mala for Meditation:,The Mala Beads Necklace is not only jewel, but also a traditional meditation tool that has been used for thousands of years. Malas can represent different people and different things. Some people focus on malas psychotherapeutic abilities, while others use it to guide them in meditation.,Read more,Rhodochrosite,Rhodochrosite comes from two Greek characters, which refer to Rose and Color, respectively, to symbolize its special color. Rhodochrosite has a nice nickname Eros Little Cupid, which can bring a beautiful marriage to the wearer. Rhodochrosite are mostly pink series, with milky white stripes between them, very beautiful and bright.,Moss Agate,Moss agate, also known as mocha stone, is a gemstone renowned for the greenish filaments that seem to resemble creeping moss or other vegetation. The spreading moss-like dendritic inclusions you see in moss agate are mostly oxides of manganese or iron, and the colors vary depending on trace amounts of minerals or metals present, such as chrome.,Lava Rock Stone,lava rock stone, strong and durable. Put 1-3 drops of your favorite essential oils onto the lava rock stone, you can wear your aromatherapy oil diffuser around your wrist, then you can take advantage the essential oils for a very long time. Aromatherapy Diffuser Jewelry for Men and Women.,Rose Quartz,Rose quartz is a famous love gem and one of the most popular crystal gemstones for women. The rose quartz corresponds to the Heart Chakra in 7 chakra, which can strengthen the health of the heart and lung function and relieve the irritability. It is also a healing crystal that can improve your relationship with your lover and bring you a happy emotional life.,Read more,Green Aventurine,The green aventurine corresponds to the heart wheel of 7 chakra in human body. Green represents health, and green aventurine has a good effect on relieving bad emotions. It can calm the heart down and make people feel quiet and good for their health.,Tiger Eye Stone,Tiger eye stone corresponding to the Sacral Chakra of 7 chakra which has the function of re-purification and adjustment of bodys discomfort. It can also be used to strengthen joints and bones and calm the nervous system.,Amethyst,Amethyst in 7 chakra corresponding to the Third-Eye Chakra which can promote the activity of brain cells, helping to think and concentrate. Amethyst stands for spirituality, spirit and noble love. It can be used as an emotion and symbol of an admirer. And it is also known as amulet, usually dispels demons and enhances individual luck.,Black Obsidian,Black obsidian has been used as an amulet since ancient times. It corresponds to the Root Chakra of 7 chakra, which can effectively eliminate the negative energy of the body and enhance the new energy to eliminate fatigue, stress, is the most effective protection of the gem. Black obsidian also helps the career, also known as the leader stone.,Read more