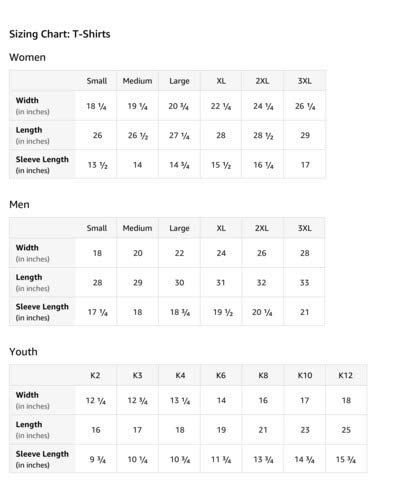 1025900
1025900
0%
available
Clothing, Shoes & JewelryNovelty & MoreClothingNoveltyWomenTops & TeesT-Shirts
Distressed, grunge style, cool monochromatic design inspired by tripping - for entertainment purposes only. Prefect gift for people who love visionary, shamanic art inspired by traditional healing plant medicine and hallucinogens: Magic Mushrooms or Psilocybin, Acid or LSD, MDMA or Ecstasy, Ayahuasca or DMT, Mescaline or Peyote. --- Ayahuasca Trivia: ayahuasca is a medicine used during ceremonies by indigenous peoples of the Amazon basin. The psychedelic effects of ayahuasca include visual and auditory stimulation, the mixing of sensory modalities, and psychological introspection that may lead to great elation, fear, or illumination. It has purgative properties. Shamans and experienced users of ayahuasca advise against consuming ayahuasca when not in the presence of one or several well-trained shamans. The shamans lead the ceremonial consumption of the ayahuasca beverage, over the entire night. During the ceremony, the effect of the drink lasts for hours. Prior to the ceremony, participant are instructed to abstain from spicy foods, red meat. The ceremony is usually accompanied with purging, which is believed to release built up emotions and negative energy. People who have consumed ayahuasca report having mystical or religious experiences and spiritual revelations regarding their purpose on earth, the true nature of the universe, and deep insight into how to be the best person they possibly can. This is viewed by many as a spiritual awakening and what is often described as a rebirth. In addition, it is often reported that individuals feel they gain access to higher spiritual dimensions and make contact with various spiritual or extra-dimensional beings who can act as guides or healers. There are potential antidepressant and anxiolytic effects of ayahuasca. For example, in 2018 it was reported that a single dose of ayahuasca significantly reduced symptoms of treatment-resistant depression in a small placebo-controlled trial.