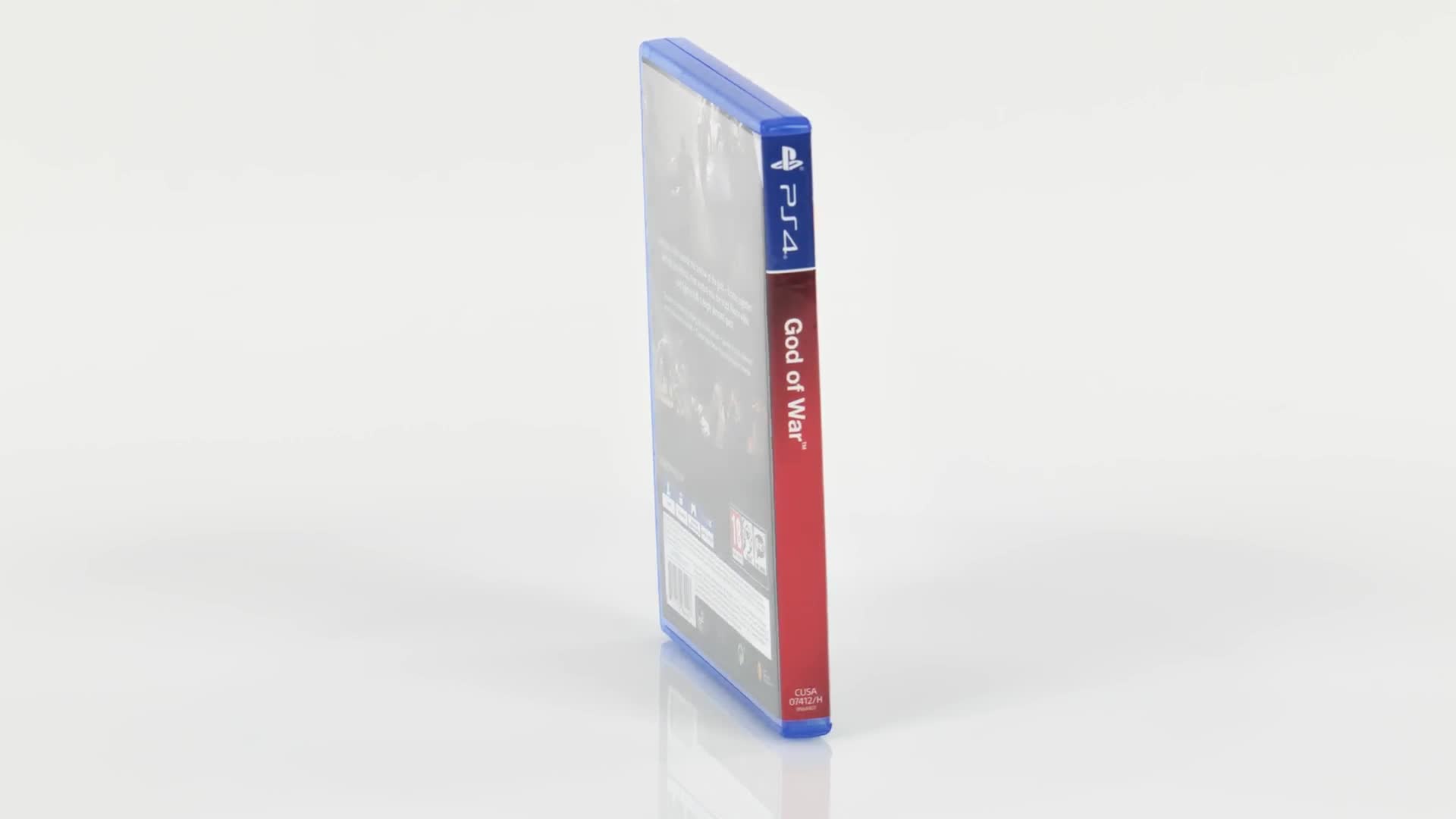 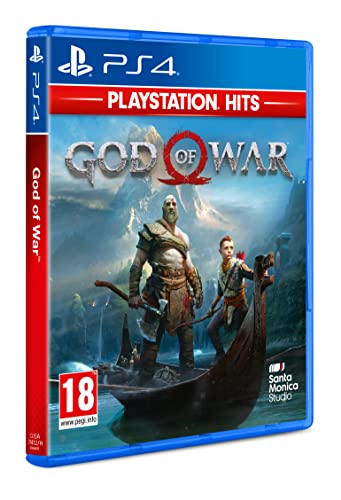 1373500
1373500
0%
available
Video GamesPlayStation 4Games
His vengeance against the Gods of Olympus years behind him, Kratos now lives as a man in the realm of Norse gods and monsters. It is in this harsh, unforgiving world that he must fight to survive...And teach his son to do the same. This startling re-imagining of God of War deconstructs the core elements that defined the series-satisfying combat; breath-taking scale; and a powerful narrative-and fuses them anew.