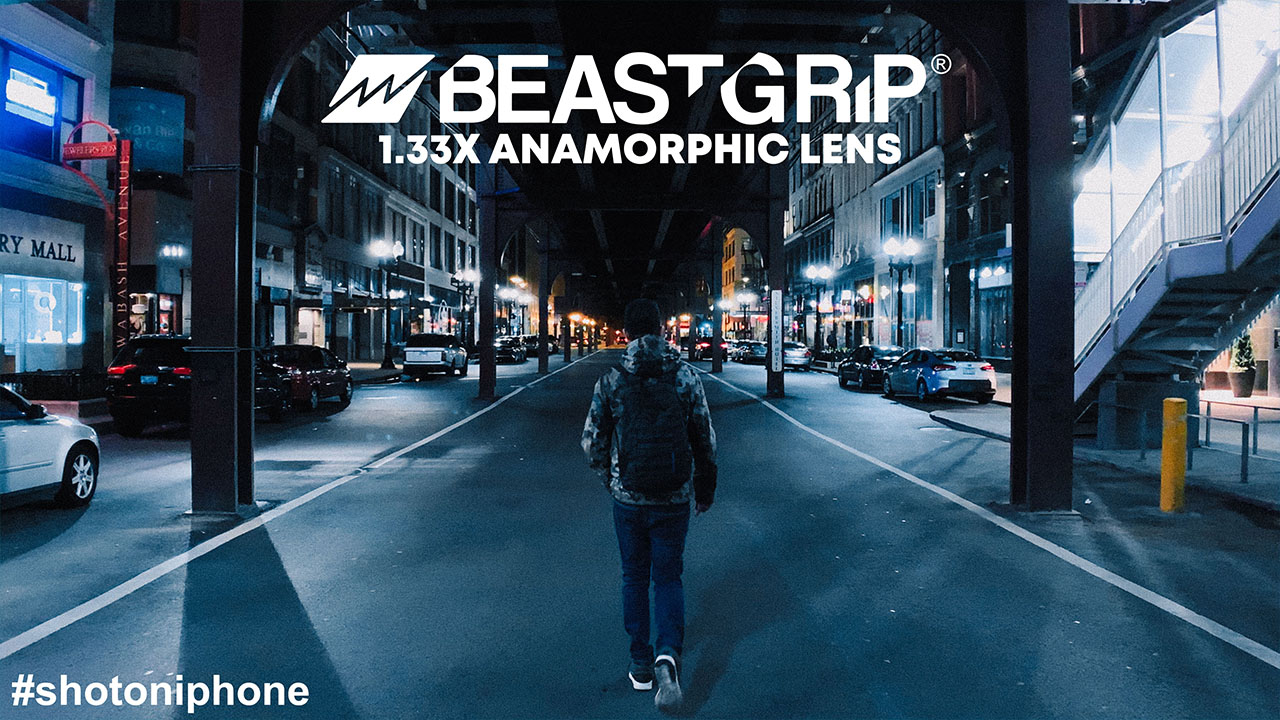 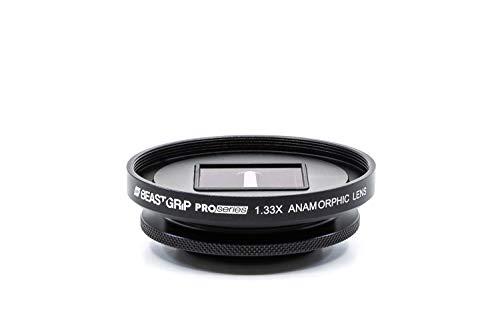 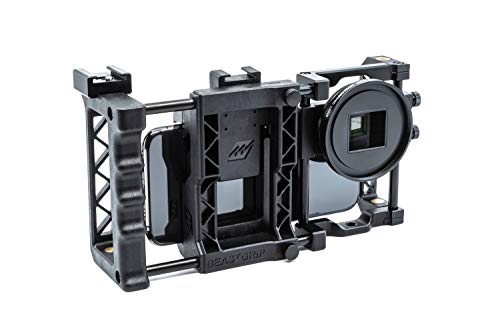 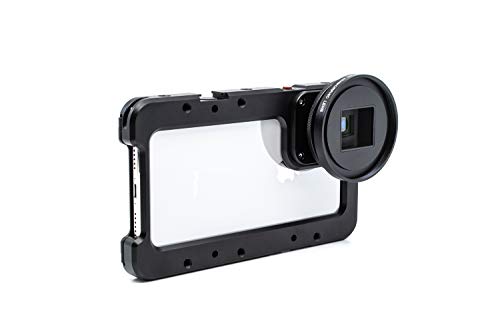 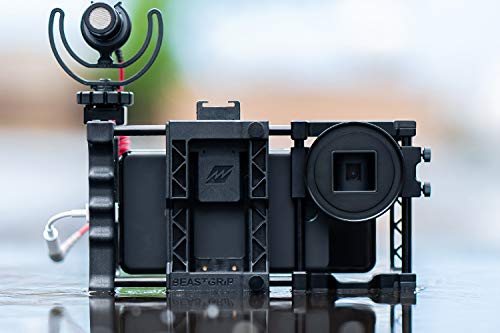 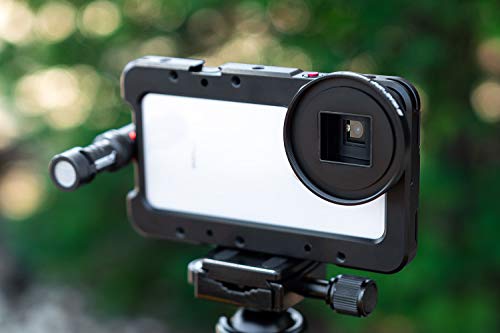 10318600
10318600
0%
available
Cell Phones & AccessoriesAccessoriesPhoto & Video AccessoriesLens Attachments
The Pro Series 1.33X Anamorphic Lens is must-have for filmmakers wanting a classic, cinematic widescreen aspect ratio, dramatic perspective and creative, Hollywood-style lens flares. Anamorphic lenses have been used in some of the most famous movies of all-time, such as Transformers, and now you can harness the same power with your smartphone. Bring your videos to life the way that only an anamorphic lens can. Details The anamorphic lens works by “squeezing” the image horizontally to record the highest resolution possible onto the sensor, which then allows you to “de-squeeze” the image in post-production (or in real-time with a third party app**) for a widescreen 2.4:1 aspect ratio for video and 16:9 for photos. **The following apps allow you to de-squeeze your footage in real-time: FiLMiC Pro (Video - iOS and Android), MAVIS (Video - iOS), ProMovie (iOS), Guerrilla Filmmaker (iOS).