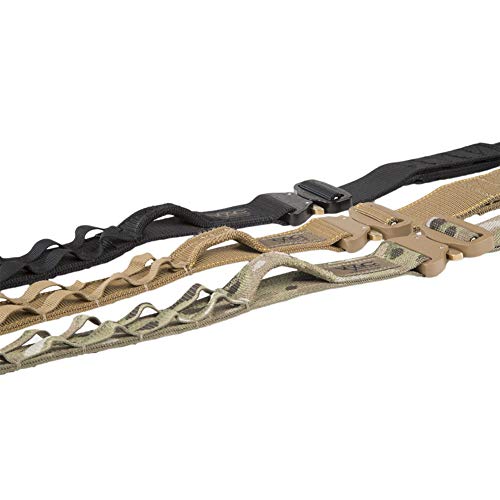 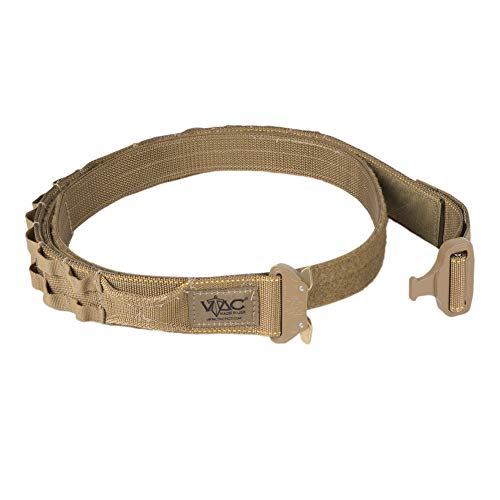 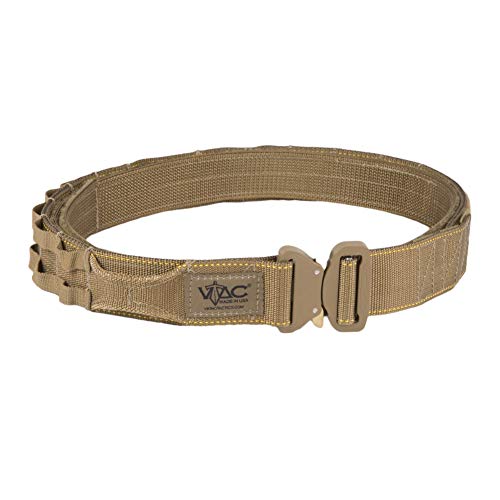 0
0
0%
unavailable
Sports & OutdoorsSports & FitnessHunting & FishingGame HandlingGame Belts & Bags
The VTAC Raze Belt (Raze is and old word for Destroy or Demolish, such as the Viking’s Razed the Village) from Viking Tactics, Inc. is meant for times when you want to be light and fast. This belt is not made for excessive loads however it incorporates MOLLE and an included velcro under belt so once it’s on it won’t move. The Raze belt has a Cobra Buckle and sewn in load bearing anchor points. If you are looking for a belt with light weight MOLLE attachment, velcro under belt, Cobra Buckle, sewn anchor points, and made in the USA, the Raze Belt will be right for you. VTAC RAZE Belt Sizing: (Please do not refer to your pant sizing, take a tape measure and measure around your waist.) Medium: 34-36 Large: 37-39 XL: 40-44 XXL: 45-48