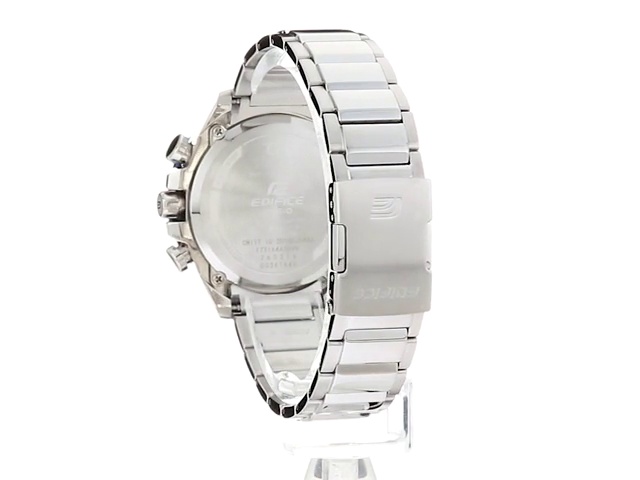 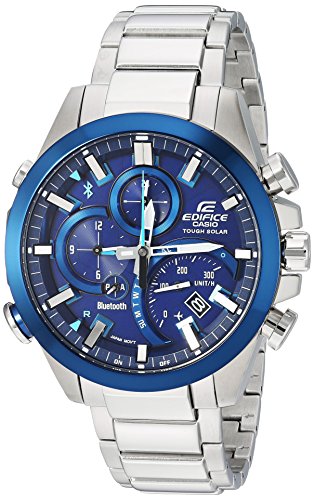 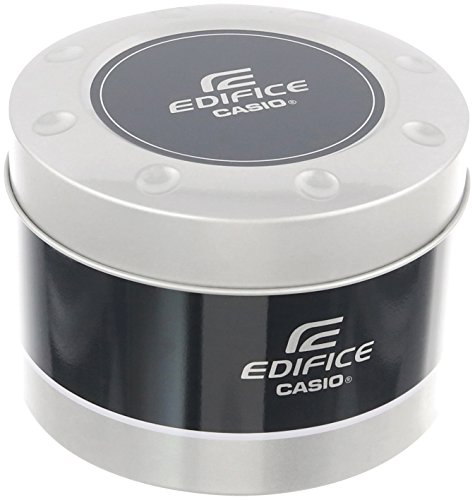 13175100
13175100
0%
available
Clothing, Shoes & JewelryMen2WatchesWrist Watchestorobemalls
Casio,With the launch of its first watch in November 1974, Casio entered the wristwatch market at a time when the watch industry had just discovered digital technology. As a company with cutting-edge electronic technology developed for pocket calculators, Casio entered this field confident that it could develop timepieces that would lead the market.,Today, Casio is focusing its efforts on solar-powered radio-controlled watches: the built-in solar battery eliminates the nuisance of replacing batteries, atomic timekeeping means the users never have to reset the time. Recently, Casio launched a series of Bluetooth watches that sync to the users cell phone to automatically update the time. Casio is always moving time forward.,The watch is reset regularly 4 times a day by the smartphone to show both home time and world time correctly. You can also reset the watch manually with just a push of a button when crossing between time zones. The precise time in the current location is displayed instantly with DST (daylight saving time) taken into account. Accurate time information (UTC) is acquired by a smartphone from a time server on the Internet. The smartphone then analyzes this time data and its own current positioning data regarding the time zone and DST (daylight saving time) status of the current location and resets the watch to the correct time automatically. Since Wi-Fi communication is also possible, the smartphone can also acquire time information in indoor environments such as airports or subways. The smartphone app can be used to conduct world time city selection. After a city is selected by touch from a world map or a city list containing over 300 cities, the time in the selected city is displayed on an inset dial with DST (daylight saving time) taken into account. Home Time is displayed on the main dial and World Time on the inset dial at 9 oclock in a 12-hour format. The AM/PM status of the selected city are also displayed. Switching between the two city time displays can be conducted with button operation or using the app. Tough Solar converts light to electric power to support stable operation of multiple functions. Adoption of a shadow-dispersing solar panel with excellent power-generation efficiency enables solar-powered operation of various functions through smartphone linkage. Wearable around sinks, during swimming, poolside diving, snorkeling.