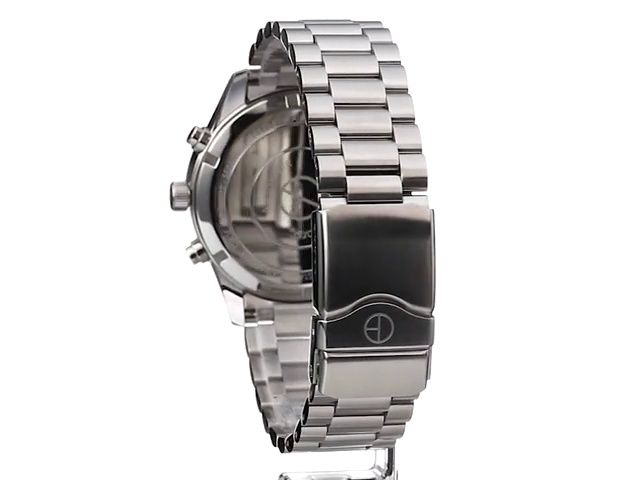 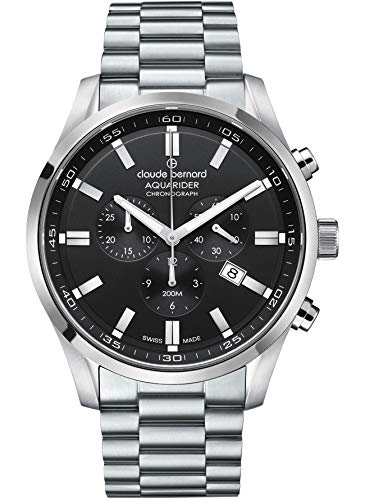 13302000
13302000
0%
available
Clothing, Shoes & JewelryMenWatchesWrist Watches
The Claude Bernard Story,The place where Jurassic watch making started,In the mid-16th century, the 27-yearold Frenchman John Calvin broke with the Roman Catholic Church and fled to Geneva, Switzerland. Numerous French Huguenots followed him.,As a result of religious policies Calvin banned all jewelry, such as beads, bracelets, gold and gemstones.,Consequently, goldsmiths and jewelers were forced to turn to a new craft - watchmaking. It was the perfect thing to do for these highly skilled artisans.,Many of them moved north from Geneva and master mechanic Claude Bernard was one of them.,He discovered the gorgeous, almost divine, high-plateau in the midst of the Jura headlands, a secluded mountain-range along the French border.,As a tribute to his hometown Geneva (French Genève) he called this charming hideout “Les Genevez”.,Most of the year Claude Bernard, like most of his companions, farmed to feed himself and his family.,But during the long and harsh winter months, when the landscapes vanished under heavy snow and the brooks were covered with ice, Claude and his fellow craftsmen created watch masterpieces.,The mechanics and skillful builders started to reinvent the workings of all kinds of timepieces.,The original 16th century house where these skilled artisans used to gather and share their tools and ideas still exists.,It has been carefully restored and today serves as a public museum.,Swiss watch manufacturer Claude Bernard is honored to be a patron of the more than 450-year-old institution, which is so closely related to their own history.,Brave innovators with ground breaking ideas were the reason why “Les Genevez in the Jura” was labelled the “birthplace of Swiss watchmaking in the northeast of Switzerland” and a pioneer of highly acclaimed Swiss quality and ingenuity.,Today, the professional watchmakers working for Claude Bernard, the Swiss watch factory in “Les Genevez - Le centre du Jura”, are still filled with pride of their heritage and eager to make the finest wrist watches money can buy.,The beautifully designed and precisely engineered mens aqua rider watch, designed to withstand the test of time