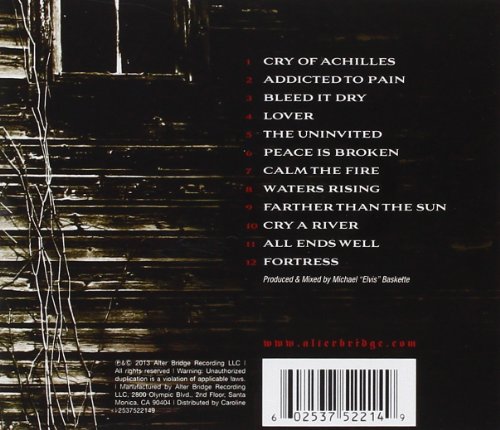 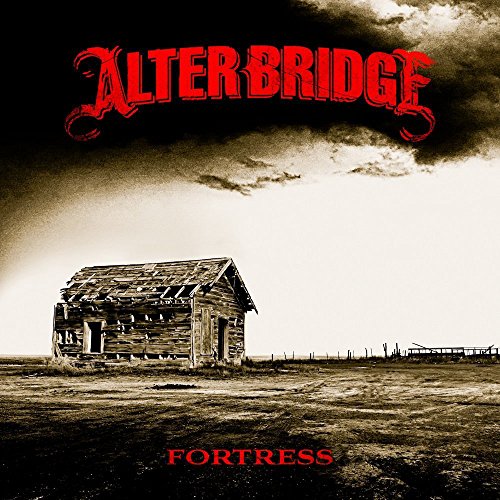 908000
908000
0%
available
CDs & VinylRockHard Rock
It has been three years since Alter Bridges last studio album, ABIII, was released in the US, but it is clear their fans have been waiting for them to return. Now the rock juggernaut band comprised of Myles Kennedy on vocals, Mark Tremonti on guitar, Brian Marshall on bass and Scott Phillips on drums return with their fourth album, Fortress slated for release on October 8th via EMI Label Services. The latest record builds upon the sound that Alter Bridge has been known for with their uncompromised vocal melodies, untouchable dueling guitar work and pounding rhythm section. The album was produced by long-time Alter Bridge producer Michael Elvis Baskette, known for his work with Falling In Reverse, Story Of The Year and Incubus to name a few.