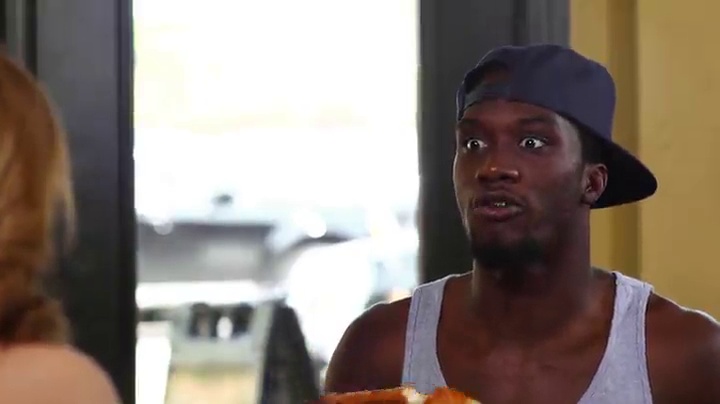 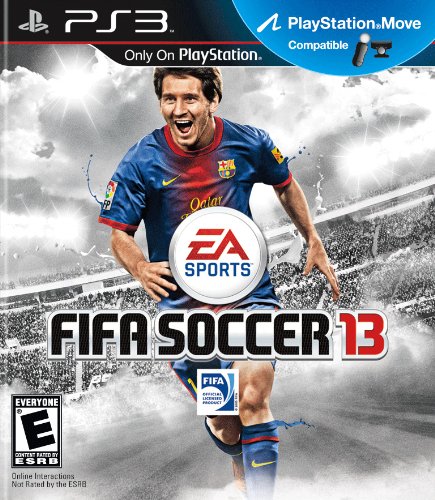 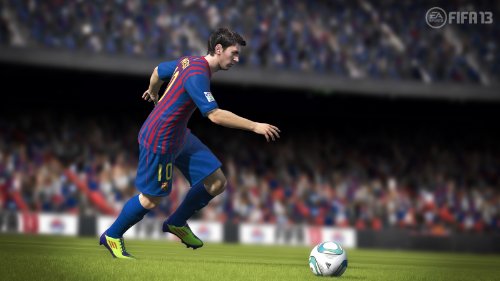 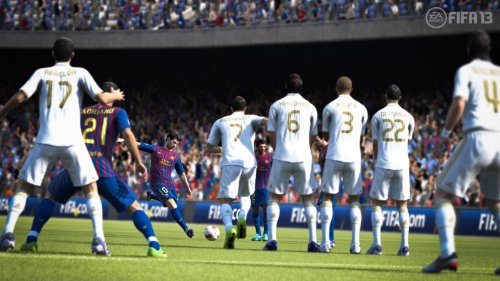 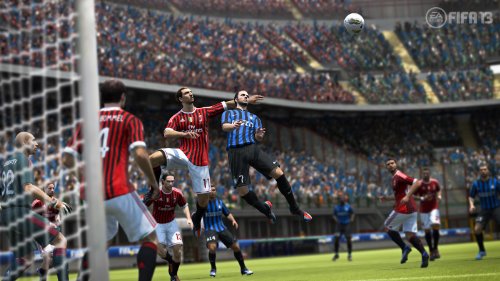 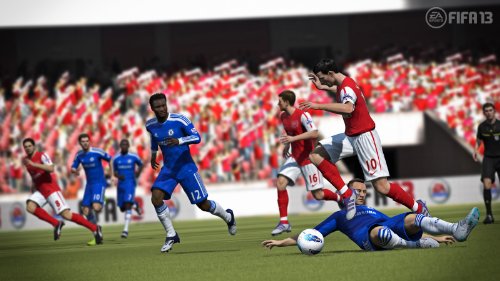 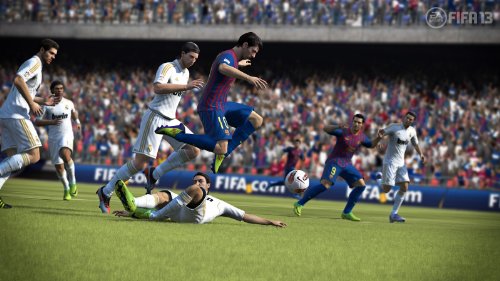 614700
1159812
47%
available
Video GamesLegacy SystemsPlayStation 3Games
Platform:PlayStation 3,Product Description,FIFA Soccer 13 delivers the largest and deepest feature set in the history of the franchise. Five game-changing innovations create a true battle for possession, deliver freedom and creativity in attack, and capture all the drama and unpredictability of real-world football.,Amazon.com,FIFA 13 is the 2012 release in Electronic Arts long-running professional soccer game franchise. Based on the current real-life players, teams and leagues associated with the FIFA organization (Federation International de Football), the game aims to present the most realistic international soccer experience available in a video game to-date. Features include, gameplay mechanics improvements on both offense and defense, an extensive roster of players, teams and leagues, multiplayer play options both locally and online, and social network functionality through the EA Sports Football Club.,The drama and passion of the worlds game returns in the best FIFA game yet.,View larger,The Deepest Feature Set of Any FIFA Game Yet,FIFA 13 captures all the drama and unpredictability of real-world soccer, and is driven by five game-changing innovations which revolutionize artificial intelligence, dribbling, ball control and physical play. It is the largest and deepest feature set in the history of the franchise. These innovations create a true battle for possession across the entire pitch, deliver freedom and creativity in attack, and capture all the drama and unpredictability of the real-world game.,Key Game Features,Attacking Intelligence - Players have the ability to analyze space, work harder and smarter to break down the defense, and think two plays ahead. Plus, players make runs that pull defenders out of position and open passing channels for teammates.,Complete Dribbling - Face your opponent and use precise dribble touches combined with true 360-degree mobility with the ball. Be more creative and dangerous in 1v1 opportunities.,1st Touch Control - A new system transforms the way players control the ball, eliminating near-perfect touch for every player, and creating more opportunities for defenders to capitalize on errant balls and poor touches to win back possession.,EA Sports Football Club - Join the club and experience soccers social network. Earn rewards, level up, enjoy live challenges, and connect with friends. Everything within FIFA 13, and against friends, is measured in a meaningful way. Fans can earn rewards to unlock items from the new Football Club Catalog, and build their status as they climb 100 levels. Real-world storylines drive Football Club through regular challenges so that FIFA 13 will look, feel and play like the real-world season. Support your club and compete against rivals in every area of the game, lifting your club higher in the league tables or helping them avoid relegation. Plus, the new EA Sports Football Club App for the iPhone enables fans to access to their EA Sports Football Club identity and friends, manage their FIFA Ultimate Team, search the live auctions and bid to win new players.,Multiplayer Support - Enjoy multiplayer action with friends and family both locally, and online.,Additional Screenshots