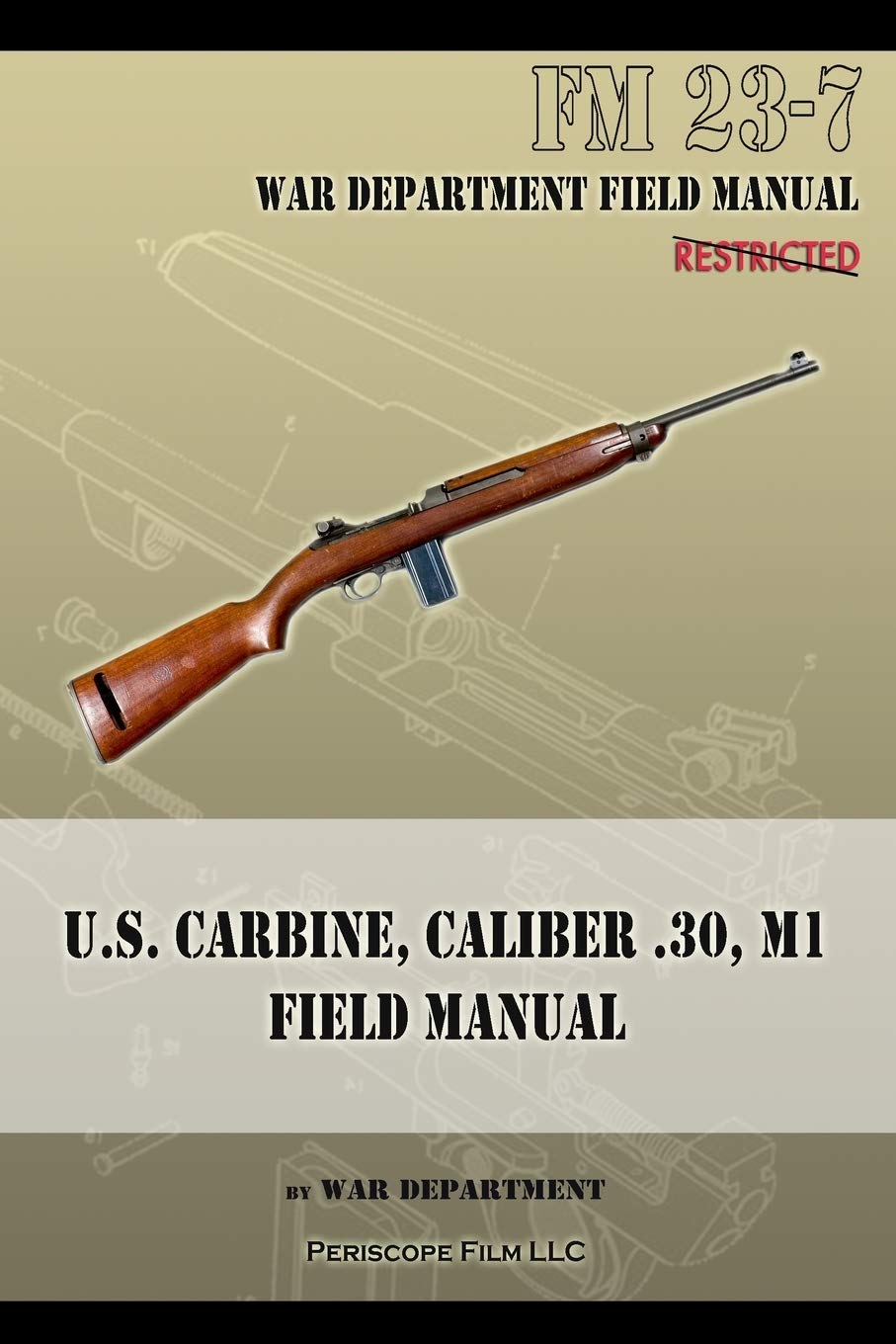 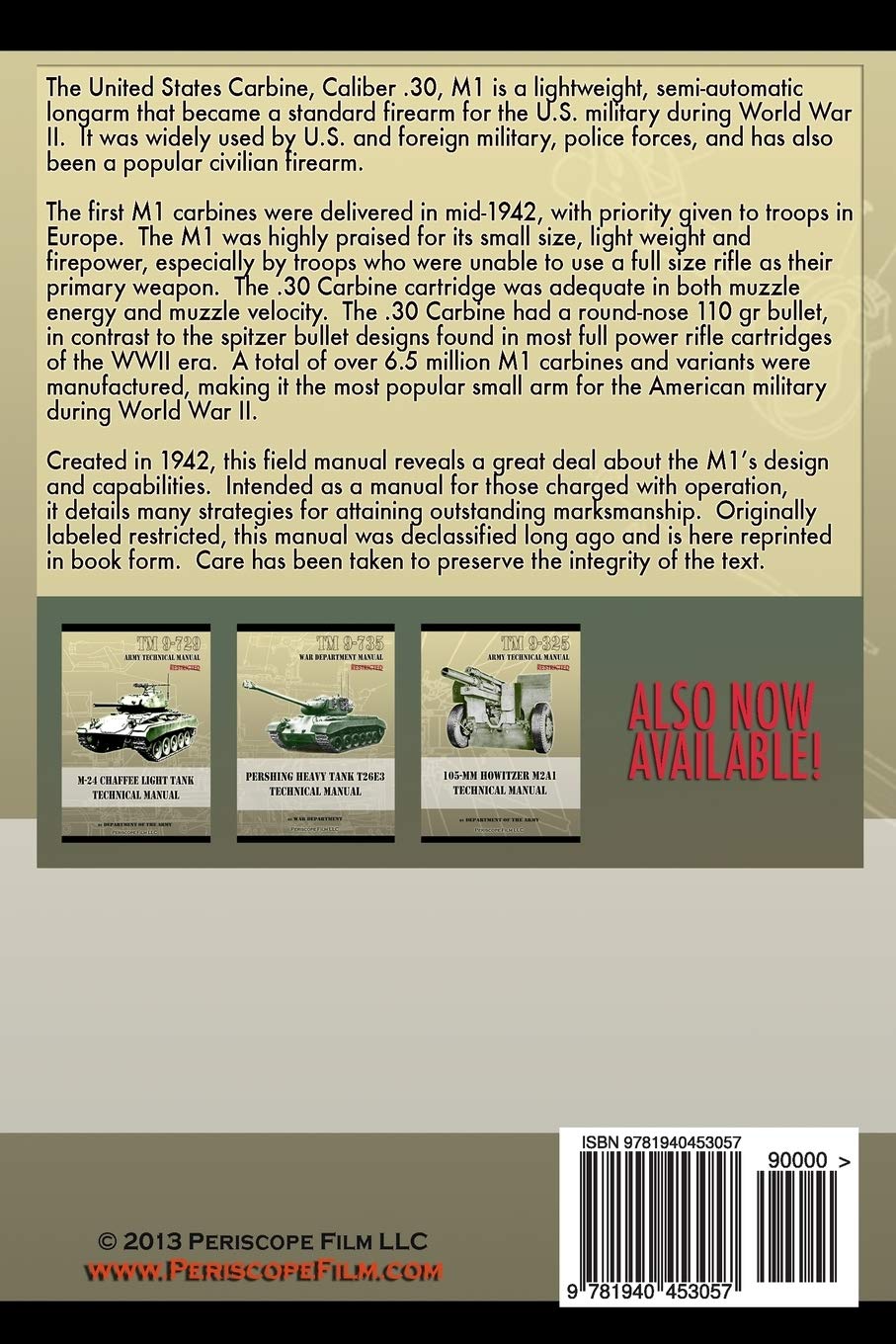 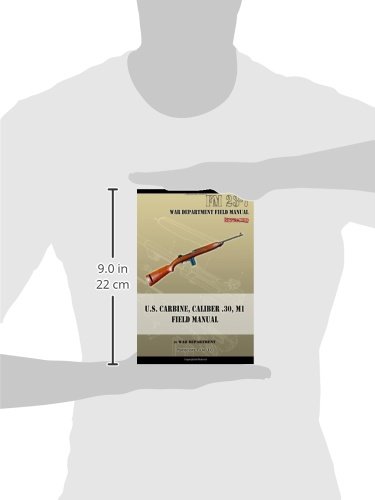 The Essential M1 Garand: A Practical and Historical Guide for Shooters and Collectors

How Autonomous Vehicles will Change the World: Why self-driving car technology will usher in a new age of prosperity and disruption.

Luger: The Story of the World's Most Famous Handgun

1221300
1221300
0%
available
BooksEngineering & TransportationEngineering
The United States Carbine, Caliber .30, M1 is a lightweight, semi-automatic longarm that became a standard firearm for the U.S. military during World War II. It was widely used by U.S. and foreign military, police forces, and has also been a popular civilian firearm.The first M1 carbines were delivered in mid-1942, with priority given to troops in Europe. The M1 was highly praised for its small size, light weight and firepower, especially by troops who were unable to use a full size rifle as their primary weapon. The .30 Carbine cartridge was adequate in both muzzle energy and muzzle velocity. The .30 Carbine had a round-nose 110 gr bullet, in contrast to the spitzer bullet designs found in most full power rifle cartridges of the WWII era. A total of over 6.5 million M1 carbines and variants were manufactured, making it the most popular small arm for the American military during World War II.Created in 1942, this field manual reveals a great deal about the M1’s design and capabilities. Intended as a manual for those charged with operation, it details many strategies for attaining outstanding marksmanship. Originally labeled restricted, this manual was declassified long ago and is here reprinted in book form. Care has been taken to preserve the integrity of the text.