Raising the Floor: How a Universal Basic Income Can Renew Our Economy and Rebuild the American Dream 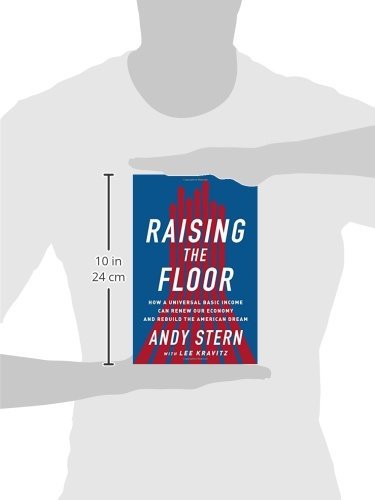 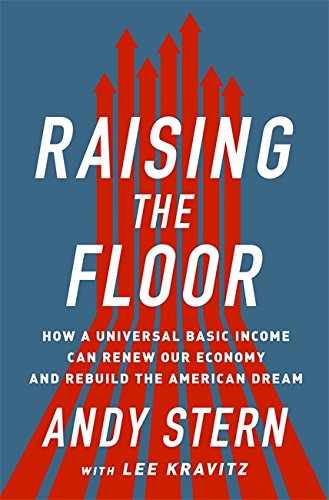 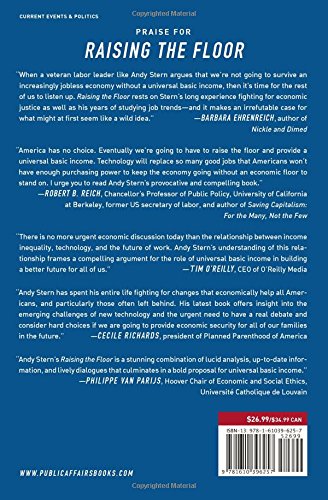 1020100
1020100
0%
available
BooksPolitics & Social SciencesPolitics & Government
Raising the Floor confronts America's biggest economic challenge-the fundamental restructuring of the economy and the emerging disruptive technology that threaten secure jobs and income. Andy Stern convincingly shows why it is time to consider a universal basic income as the nation's twenty-first-century solution to increasing inequality. , ,In 2010, troubled by watching families chase the now-elusive American Dream, Andy Stern began a five-year journey to investigate how technology will impact jobs and the future of work. Stern, formerly the head of the nation's most influential and fastest-growing union, the Service Employees International Union, investigated these issues with a wide range of CEOs, futurists, economists, workers, entrepreneurs, and investment bankers who are shaping the future. , ,The sobering assessment that emerged from his research-across the political spectrum, from libertarians at the CATO Institute to the leaders of the progressive left-is that this time is different: there will be meager benefits that come with full-time work and fewer good jobs overall. Facing such a challenging moment, Stern's solution is fittingly bold: to establish a universal basic income by eliminating many current government programs and adding new resources. At once vivid, provocative, and pragmatic, Raising the Floor will spark a national conversation about creating the new American Dream.