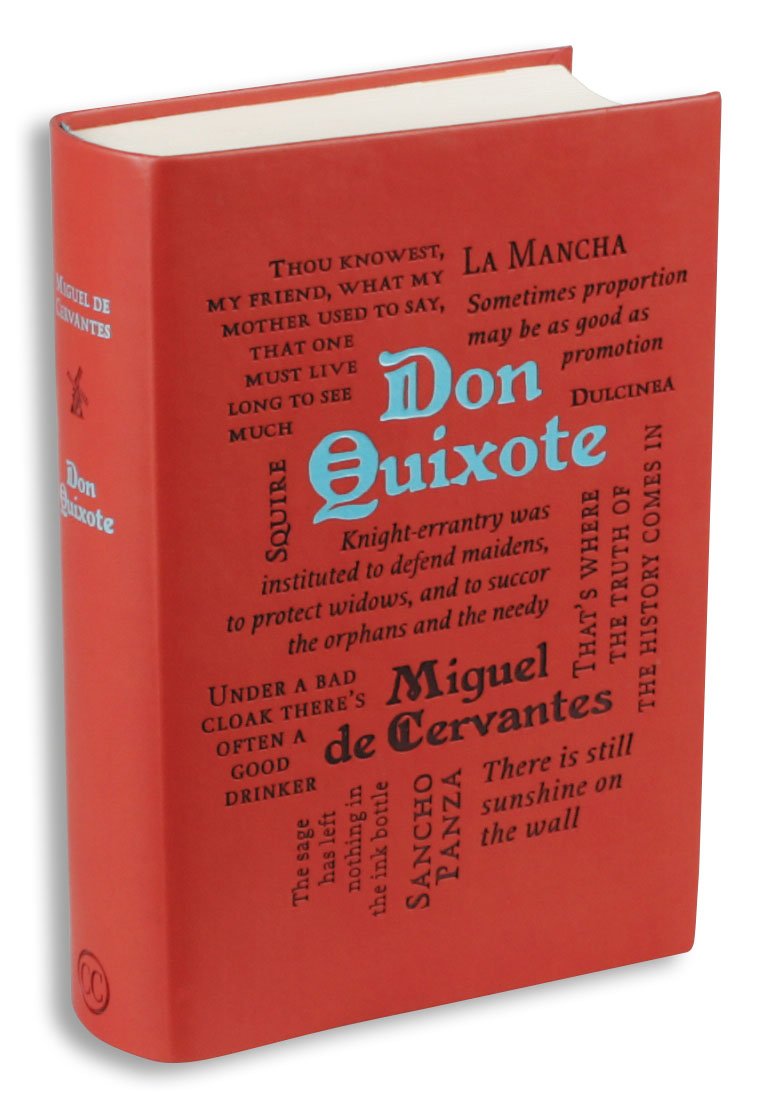 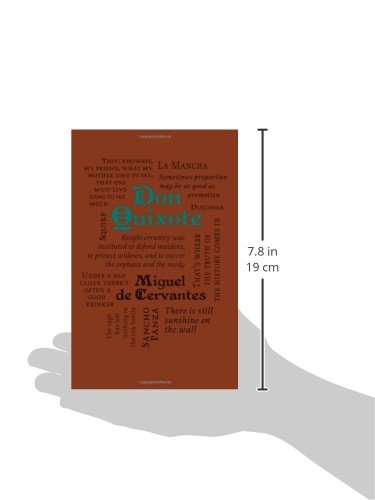 2291700
3055600
25%
available
BooksLiterature & FictionWorld Literature
No home library is complete without the classics! Don Quixote is a keepsake to be read and treasured.Miguel de Cervantes began to write this literary classic after serving in the Spanish militia, surviving a gunshot wound, being captured by Barbary pirates, forced into slavery, and being ransomed by his parents. He knows intimately the joys and tragedies of life, love, and loss, and his literary masterpiece is considered one of the most influential works of literature. Don Quixote was first published in two separate volumes, in 1605 and 1615, but this timeless account has survived and thrived for more than 400 years, and is brought to you in one complete volume.   * This chic and inexpensive edition comes with a heat-burnished cover, foil stamping, luxurious endpapers, and a smaller trim size that’s easy to hold.* Don Quixote has been cited by authorities as being “the best literary work ever written.” Don Quixote, the compelling novel by author Miguel de Cervantes, has withstood the litmus test of time. About the Word Cloud Classics series:Classic works of literature with a clean, modern aesthetic! Perfect for both old and new literature fans, the Word Cloud Classics series from Canterbury Classics provides a chic and inexpensive introduction to timeless tales. With a higher production value, including heat burnished covers and foil stamping, these eye-catching, easy-to-hold editions are the perfect gift for students and fans of literature everywhere.