After the Party: A Novel 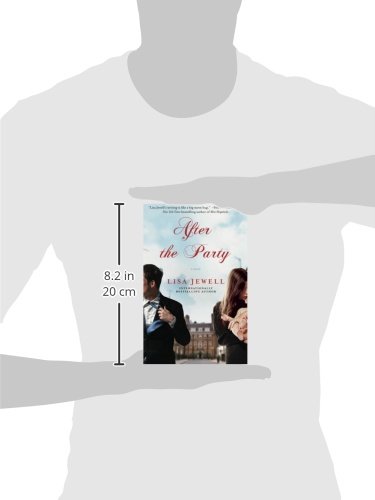 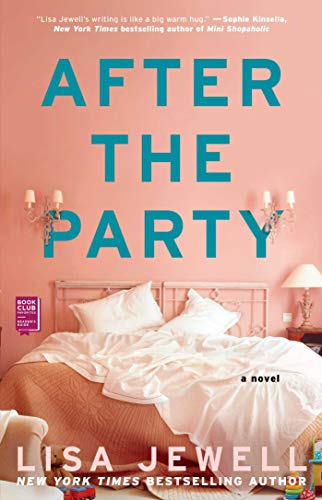 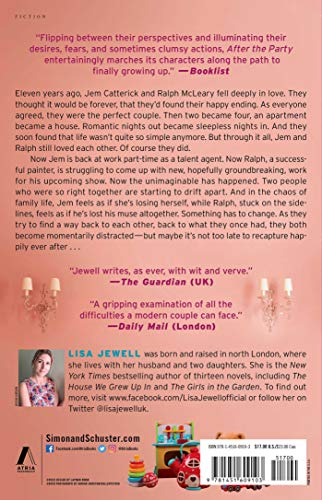 1045500
1045500
0%
available
BooksLiterature & FictionGenre Fiction
"Lisa Jewell’s writing is like a big warm hug. After the Party is a touching, insightful, and gripping story which I simply couldn’t put down." —Sophie Kinsella , ,From the New York Times bestselling author of Then She Was Gone comes an irresistible novel about the power of starting over. , ,Eleven years ago, Jem Catterick and Ralph McLeary fell deeply in love. They thought it would be forever, that they’d found their happy ending. As everyone agreed, they were the perfect couple. Then two became four, and an apartment became a house. Romantic nights out became sleepless nights in. And they soon found that life wasn’t quite so simple anymore. But through it all, Jem and Ralph still loved each other. Of course they did. , ,Now Jem is back at work part-time as a talent agent. Ralph, a successful painter, is struggling to come up with new, hopefully groundbreaking, work for his upcoming show. But the unimaginable has happened. Two people who were so right together are starting to drift apart. And in the chaos of family life, Jem feels like she’s losing herself, while Ralph, stuck on the sidelines, feels like he’s lost his muse altogether. Something has to change. As they try to find a way back to each other, back to what they once had, they both become momentarily distracted—but maybe it’s not too late to recapture happily ever after…