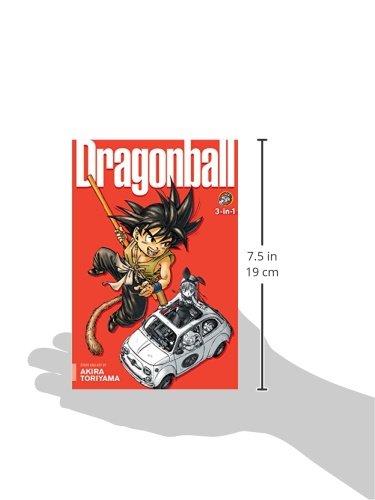 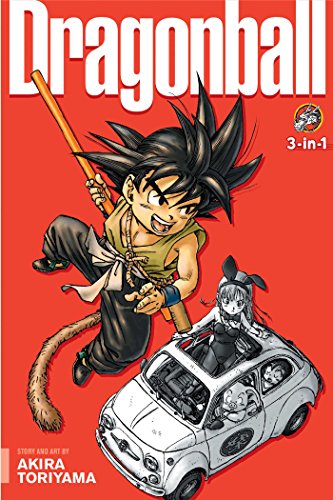 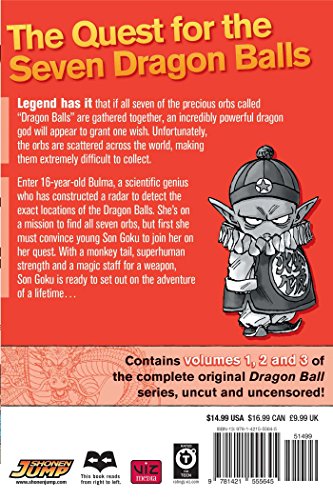 1123900
1123900
0%
available
BooksComics & Graphic NovelsManga
Akira Toriyama's groundbreaking, iconic, best-selling series now in an omnibus edition! , ,Dragon Ball introduces a young monkey-tailed boy named Goku (a wry update of the classic Chinese "Monkey King" legend), whose quiet life changes when he meets a girl named Bulma who is on a quest to collect seven "Dragon Balls." If she gathers them all, an incredibly powerful dragon will appear and grant her one wish. But the precious orbs are scattered all over the world, and Bulma could use the help of a certain super-strong boy... , ,Legend has it that if all seven of the precious orbs called “Dragon Balls” are gathered together, an incredibly powerful dragon god will appear to grant one wish. Unfortunately, the orbs are scattered across the world, making them extremely difficult to collect. Enter 16-year-old Bulma, a scientific genius who has constructed a radar to detect the exact locations of the Dragon Balls. She’s on a mission to find all seven orbs, but first she must convince young Son Goku to join her on her quest. With a monkey tail, superhuman strength and a magic staff for a weapon, Son Goku is ready to set out on the adventure of a lifetime…