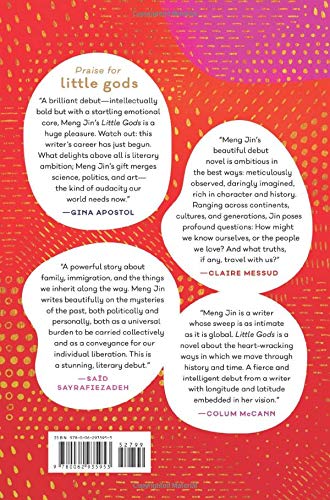 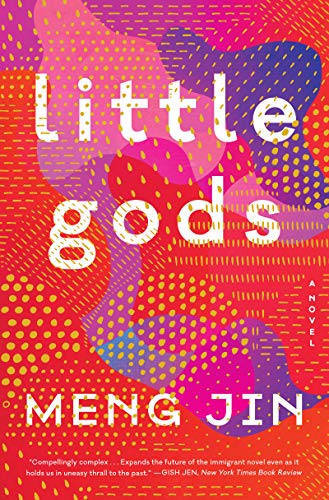 1472800
1472800
0%
available
BooksLiterature & FictionGenre Fiction
LONGLISTED FOR THE PEN/OPEN BOOK AWARD ,“Compellingly complex…Expands the future of the immigrant novel even as it holds us in uneasy thrall to the past.” – Gish Jen, New York Times Book Review , ,Combining the emotional resonance of Home Fire with the ambition and innovation of Asymmetry, a lyrical and thought-provoking debut novel that explores the complex web of grief, memory, time, physics, history, and selfhood in the immigrant experience, and the complicated bond between daughters and mothers. ,On the night of June Fourth, a woman gives birth in a Beijing hospital alone. Thus begins the unraveling of Su Lan, a brilliant physicist who until this moment has successfully erased her past, fighting what she calls the mind’s arrow of time. ,When Su Lan dies unexpectedly seventeen years later, it is her daughter Liya who inherits the silences and contradictions of her life. Liya, who grew up in America, takes her mother’s ashes to China—to her, an unknown country. In a territory inhabited by the ghosts of the living and the dead, Liya’s memories are joined by those of two others: Zhu Wen, the woman last to know Su Lan before she left China, and Yongzong, the father Liya has never known. In this way a portrait of Su Lan emerges: an ambitious scientist, an ambivalent mother, and a woman whose relationship to her own past shapes and ultimately unmakes Liya’s own sense of displacement. ,A story of migrations literal and emotional, spanning time, space and class, Little Gods is a sharp yet expansive exploration of the aftermath of unfulfilled dreams, an immigrant story in negative that grapples with our tenuous connections to memory, history, and self.