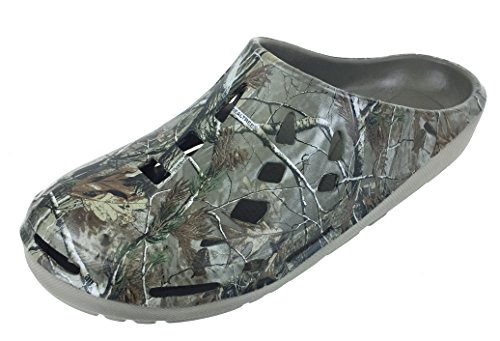 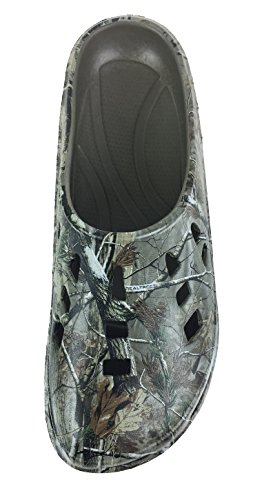 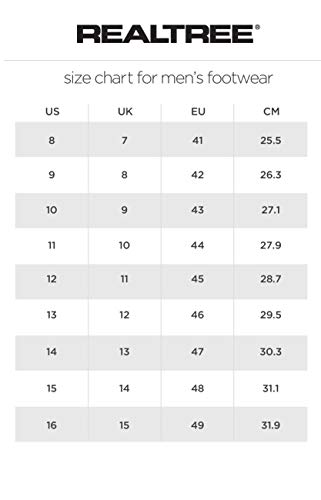 1743900
1743900
0%
available
Clothing, Shoes & JewelryMenShoesMules & Clogs
This mens camo clog from Realtree is the ideal casual summer shoe! This mens camo clog is molded for comfort, and support you need, both indoors and out, and made of water-resistant material, so its tough enough to hold up to whatever your summer to-do list has to offer. Create as a rugged style with the authentic camouflage, and the convenient slip-on scuff design (with a wide, roomy footbed) means you can kick it off easily when its time to go in and relax. Whats more, this mens clog features a genuine Realtree Camouflage pattern--perfect for a hunter, fisher, hiker, or anyone who loves the outdoors! Available in Mens Shoe Size 7, Mens Shoe Size 8, Mens Shoe Size 9, Mens Shoe Size 10, Mens Shoe Size 11, Mens Shoe Size 12, and Mens Shoe Size 13. We recommend sizing up if your shoe size falls in between.